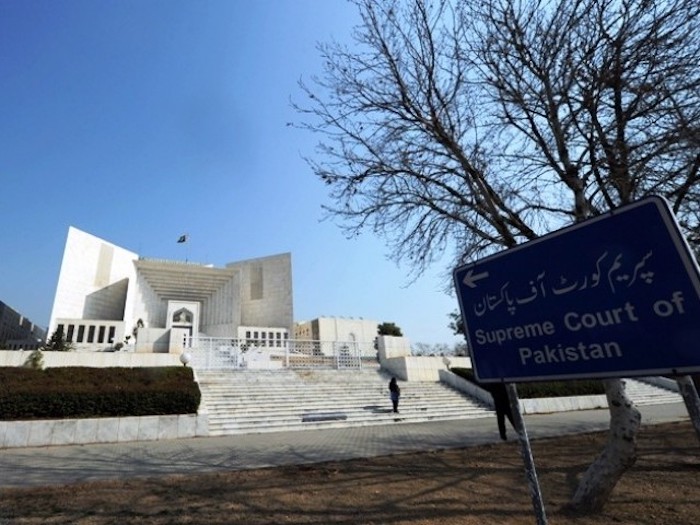 A three-member bench headed by Chief Justice of Pakistan Gulzar Ahmed heard a case related to the revival of KCR. During the hearing, the top judge observed that the revival work should have been completed in two months and asked the director general of Frontier Works Organization (FWD) to explain why the work has not started yet.

“We have submitted a design plan to the Sindh government and are awaiting approval,” he told the bench.

The bench issued contempt notice to the provincial chief minister and show-cause notice to secretary railways, giving them two weeks to submit a reply. The hearing has been adjourned till December 2.

In February, a three-member bench headed by the CJP and comprising Justice Faisal Arab and Justice Sajjad Ali Shah had directed Pakistan Railways and Sindh government to remove all encroachments from the lands meant for the long-delayed circular railway system in the metropolis within six months.

Initiated in 1964, the old KCR route started from Drigh Road and ended in downtown Karachi. After suffering losses for years, it ceased operations in 1999.

The Karachi Circular Railways revival project includes the transformation of the old route into a mass transit system with the total length of the railway track expected to be 50 kilometers.