Being a vegetarian is an integral part of my life: Manushi 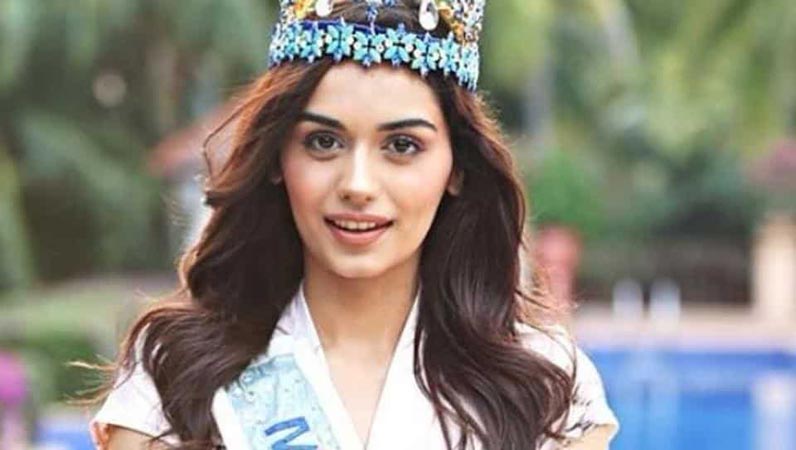 Miss World 2017 Manushi Chhillar revealed that she is a vegetarian and she is loving it!

The young actress, who will be launched by Yash Raj Films in their tentpole film Prithviraj in which she is starring opposite superstar Akshay Kumar, says being a vegetarian is an extremely personal choice for her.

On International Meatless Day, Manushi reveals, “For me, being vegetarian was more of a personal choice. It has been and will always be a way of life for me because my parents are vegetarians and I have inculcated this through them. However, they never forced this on me. I made my choice after I realised that it suits for me remarkably and makes me feel fitter and healthier.”

The gorgeous beauty, whose debut is the most anticipated launch by a newcomer in 2021, says she enjoys eating clean and endorses that being a vegetarian leads to several health benefits.

Manushi says, “I have since then believed in eating clean and I have realised over the years that the plant-based diet works better for me. I can’t point out one negative to eating like this. I’m a firm believer of this diet and I would recommend it to people who would want to try it out and see if they feel different after being on it. Being a vegetarian is an integral part of my life and I have realised multiple benefits due to my life choice.”