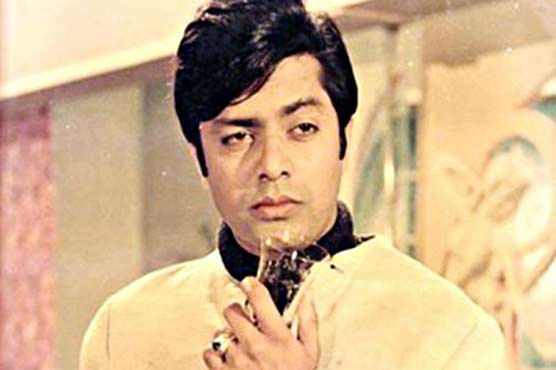 The ‘Chocolate Hero’ of Pakistan, passed away on 23rd November 1983, at 45 years of age. He was not only a gifted actor but also enjoyed quite a reputation as a director, producer, and scriptwriter.

Waheed Murad was born on 2nd October 1938 at the house of filmmaker Nisar Murad. Waheed Murad, an MA in English Literature from Karachi University, started his career with the 1962 film ‘Aulad’.

In November 2010‚ 27 years after his death‚ he was awarded the Sitara-e-Imtiaz for distinguished contributions in the fields of literature and arts.

Waheed Murad was the only hero in the subcontinent after Dilip Kumar whose hairstyle and costumes were imitated. He was also an actor, filmmaker, and excellent screenwriter.

He had extraordinary abilities due to his charming impressions, attractive personality, soft voice, and acting while he is also considered a famous and influential actor in South Asia.