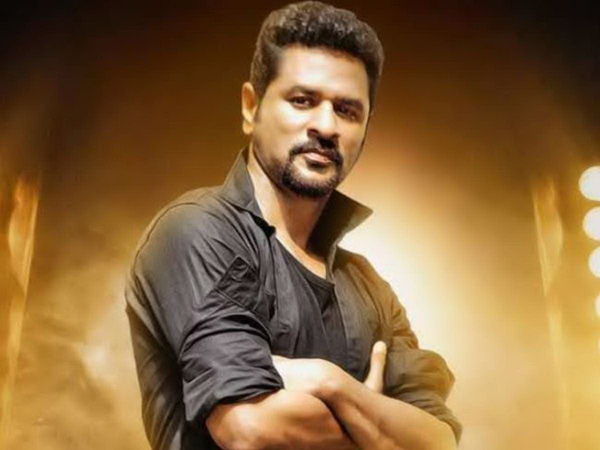 Ace choreographer-filmmaker-actor Prabhudeva got married to a Mumbai-based doctor in May, his brother confirmed recently. Speculations were rife about Prabhudeva’s wedding and initially, it was reported that he is getting married to his niece. However, now it has been confirmed that he married a doctor named Himani in a hush-hush wedding ceremony in May in Chennai.

Speaking to ETimes, Prabhudeva’s elder brother Raju Sundaram said, “Well, you have the details. We are very happy about Prabhudheva’s marriage.”

Prabhudheva met Himani first for consultation. She is a physiotherapist. Prabhudeva got treated by her for his back and legs. Soon after which, they started dating.

They tied the knot in May. Prior to the wedding, Prabhudeva and Himani stayed together for two months in Chennai, where they flew in March, the report added.

The wedding happened at Prabhudeva’s home in Chennai with all COVID-19 rules in place. This is Prabhudeva’s second marriage. The 47-year-old was earlier married to Ramlatha, with whom he has two children. He was also in a relationship with actress Nayanthara.