After ‘Ertugrul’, another Turkish show ‘Yunus Emre’ to air on national TV 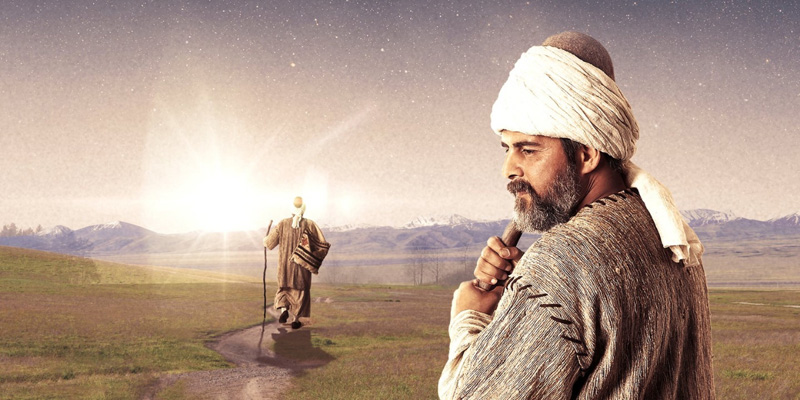 After the smashing success of Dirilis Ertugrul, another Turkish show suggested by PM Imran Khan is set to air on national television, as announced by PTI senator, Faisal Javed Khan.

Yunus Emre will be aired soon on state-run TV. Taking to Twitter to announce the latest Turkish offing, Khan wrote, ‘#KnowingIslamicHistory. On the directions of PM ImranKhan, yet another hit by @mmehmetbozdag YunusEmre (AskinYolculugu) to be telecast on PTV.”

He then went on to share some insight about who Yunus Emre was. “Yunus Emre (the Dervish) was an Islamic poet, a mystic & a poor villager,” he tweeted, adding that the show is the “story of a great Sufi wholly dedicated to ALLAH and searching for unity. It is a journey of transformation.”

Khan also called the serial “a great example of meticulous attention to detail.”

He went on to share some more detail about Emre’s interests and personality, saying, “Yunus Emre was well versed in mystical philosophy, esp that of the 13th-century poet and mystic Jalaluddin Rumi.” Khan also shared the trailer of the serial in the same Twitter thread.

Earlier this year, PM Khan had suggested that Mehmet Bozdag’s

Dirilis Ertugrul be aired on national TV, which was received with resounding success in the country.