Breaking news of Bin Laden raid to Pakistan was easier than thought: Obama 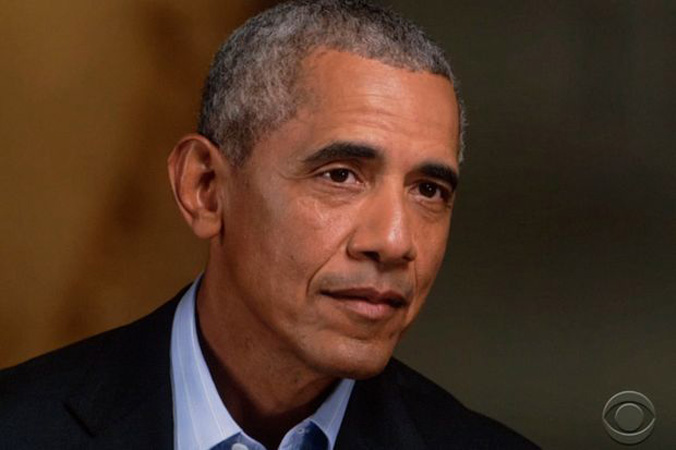 Barack Obama has claimed in his memoirs that breaking the news to Pakistan of a US raid into Abbottabad to kill Osama bin Laden was easier than he had expected as the then president Asif Ali Zardari understood the US position.

The book – “A Promised Land” – was released on Tuesday and gives a blow-by-blow account of the raid by American commandos that killed the world’s most wanted terrorist on May 2, 2011 inside his compound in Abbottabad.

Obama wrote that he knew ordering a military strike inside an allied state violated its sovereignty but he decided to go for it as he did not want to miss the chance to take out the Al Qaeda leader.

“Whatever we chose to do in Abbottabad, then, would involve violating the territory of a putative ally in the most egregious way possible, short of war- raising both the diplomatic stakes and the operational complexities,” he wrote.

The former US president revealed that his two closest aides, the then vice president Joe Biden and defence secretary Robert Gates opposed the raid. The revelation shows why Obama released the book after the Nov. 3 elections as it would have hurt Biden, who is now the President-elect.

After the raid, Obama called many American and world leaders, including the then president of Pakistan.

Zardari “showed genuine emotion, recalling how his wife, Benazir Bhutto, had been killed by extremists with reported ties to Al Qaeda,” Obama wrote.

“I expected my most difficult call to be with Pakistan’s beleaguered president, Asif Ali Zardari, who would surely face a backlash at home over our violation of Pakistani sovereignty,” he wrote.

“When I reached him, however, he expressed congratulations and support. ‘Whatever the fallout,’ he said, ‘it’s very good news’.”

Obama then asked his military Chief, Mike Mullen, to call his counterpart in Pakistan.

“Mullen had put a call in to Pakistan’s army chief, Gen. Ashfaq Parvez Kayani, and while the conversation had been polite, Kayani had requested that we come clean on the raid and its target as quickly as possible in order to help his people manage the reaction of the Pakistani public,” he said.

Obama said he ruled out involving Pakistan in the raid because he believed that certain elements inside Pakistan maintained links to the Taliban and perhaps even Al Qaeda.

He wrote that when it became increasingly clear that Bin Laden was living in a hideout in Abbottabad, he decided to go for the kill.

“Based on what I’d heard, I decided we had enough information to begin developing options for an attack on the compound. While the CIA team continued to work on identifying the Pacer, I asked Tom Donilon and John Brennan to explore what a raid would look like,” he wrote.

“The need for secrecy added to the challenge; if even the slightest hint of our lead on bin Laden leaked, we knew our opportunity would be lost. As a result, only a handful of people across the entire federal government were read into the planning phase of the operation,” he said.

Although he acknowledged that “Pakistan’s government cooperated with us on a host of counterterrorism operations and provided a vital supply path for our forces in Afghanistan,” he decided not to share the information with Islamabad.