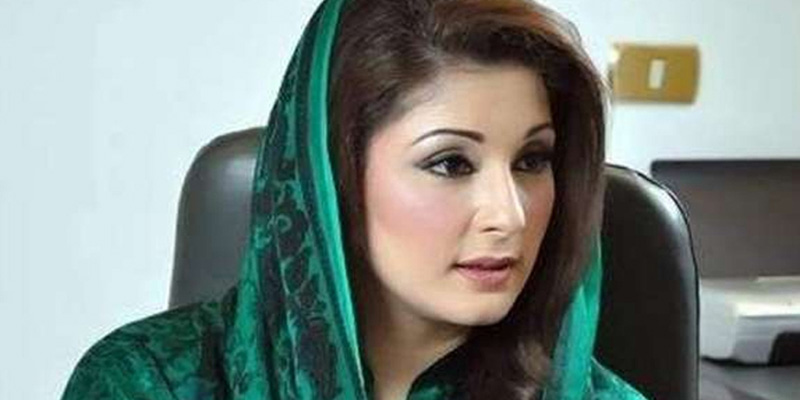 PML-N vice-president Maryam Nawaz on Monday said the PTI won a few seats in Sunday’s Gilgit Baltistan polls through ‘rigging’, ‘bullying’, and with the help of turncoats.

Taking to Twitter, Maryam said PTI failing to cement a clear majority in the northern region is a “shameful defeat” for the incumbent government. “This defeat is a telling sign of what the future has in store.”

Maryam said the ruling party was unable to secure a majority despite using state machinery and with the help of turncoats, adding that the people of GB have no confidence in the PTI.

Her sentiments were echoed by former premier Shahid Khaqan Abbas who said the federal government had “stripped GB of its powers”.

“Six candidates of PML-N have given other parties tickets scientifically,” he added.

The former prime minister said: “Elections were supposed to be held on August 15 but after three months the results are in front of you.”

“Gilgit Baltistan stopped from taking their own decisions in elections” he claimed.

Shahid Khaqan Abbasi said it is shameful that with all the government machinery and powers, the ruling party did not manage to gain a simple majority.

“We have learnt nothing and now trying to impose non-representative government in the GB. This sort of government will never be able to deliver,” PML-N senior leader said. He claimed: “People of GB are fed up with the PTI.”

Pakistan People’s Party (PPP) Chairperson Bilawal Bhutto Zardari has announced he would join the protest of Gilgit-Baltistan people shortly as PPP elections have been stolen.

Bilawal Bhutto Zardari was the first high profile leader who landed much before any other political head of other parties. PPP Chairperson reached Gilgit Baltistan on October 21 and arranged a marathon of large public rallies and small scale corner meetings in a bid to mobilize the voters in strategically-located mountainous Gilgit Baltistan.

On the polling day November 15, the snowfall and rain also coincided in some areas but voter’s turnout remained encouraging amid the presence of local, national and international election observers.

Sindh Information Minister reacting to the Gilgit Baltistan 2020 general elections results: “Despite using the entire state machinery, spending billions of rupees to buy votes, using religious cards, and committing the worst forms of fraud, still PTI is not in a position to form a government alone. This is the decision that the zealous people of GB gave in favour of Bilawal Bhutto Zardari.”

On the other hand, federal education minister Shafqat Mehmood in a tweet earlier said: “Let me make a prediction. PPP and PML-N will claim the GB election to be unfair in constituencies they lose and very fair where they win. Get ready for this charade folks.”

Last year too, JUI-F had held anti-government rally and sit-in in the federal capital that was ended without bearing any fruit for the party.

Talking to a news channel Fazl said as the pressure of public is mounting continuously, they (the opposition alliance) would not hesitate even using the option of resignations from the assemblies.

Fazl vowed that PDM’s Peshawar rally would be the biggest ever and said they continue breaking their own records (for holding huge public gatherings).