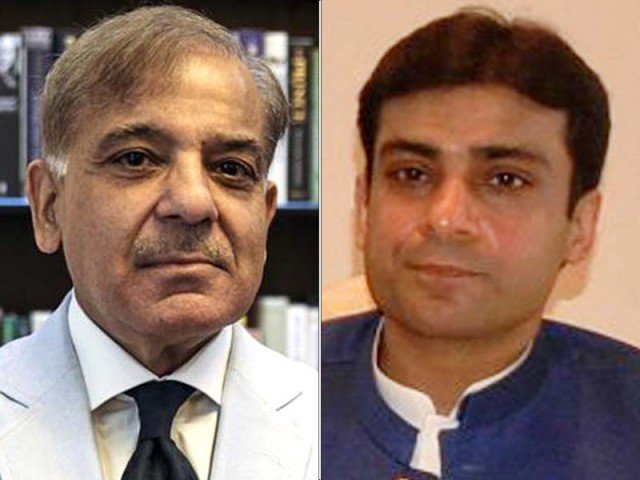 According to FIA sources, the cases have provisions of betrayal of trust, fraud and deception included in the FIR.

All accused are currently being investigated for their alleged involvement in the sugar scandal and money laundering. The FIA filed separate FIRs against them under various sections of Pakistan Penal Code (PPC). According to investigators, a cumulative sum of Rs25 billion was deposited in the Sharif Group’s bogus companies from 2008 to 2018. The amount was transferred into the bank accounts of Ramazan and Al-Arabia sugar mills’ employees. The employees admitted that the accounts were opened for Salman’s covert money transfers, the FIA said.

Whereas Jahangir Khan Tareen and his son are accused of submitting a bogus report about a business deal. His JDW bought JKSFL for Rs4.35 billion and submitted a forged report about the deal, the FIA said, adding the JDW committed fraud by using public shareholders’ money for the purchase.

The sections under which the case has been lodged against the father-son duo include 406 (punishment for criminal breach of trust), 420 (cheating), and 109 (abetment) among others.

The LHC had on November 12 declared the notices sent by the Joint Investigation Committee of the FIA to the Sharif family’s Al-Arabia Sugar Mills and Jahangir Tareen’s JDW Sugar Mills null and void. The two-member LHC bench comprising Justice Shahid Karim and Justice Sajid Mehmood Sethi had temporarily accepted the sugar mills’ appeals while announcing the reserved verdict. The court had also quashed the notices sent to the sugar mills by the Securities Exchange Commission of Pakistan (SECP).