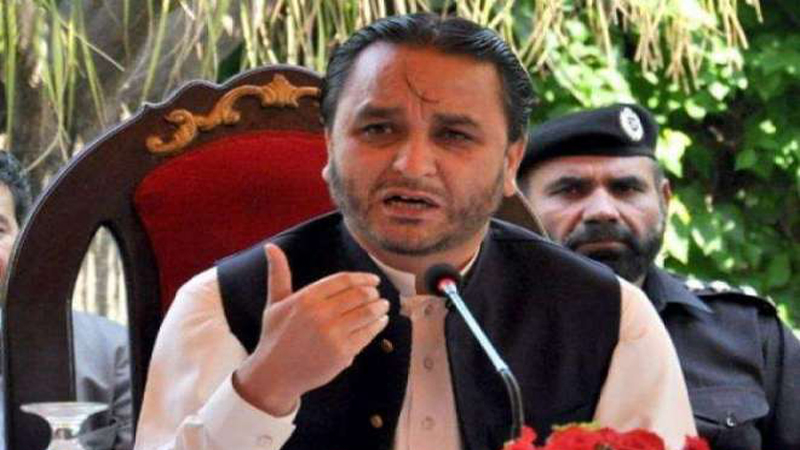 Top political leadership of Gilgit Baltistan cast their votes in different polling stations of their constituencies Former Chief Ministers Hafiz Hafeez Ur Reman cast his vote at Kashrote Gilgit and Syed Mehdi Shah cast his vote in Skardu city. Governor GB Raja Jalal Hussain Maqpoon polled his vote in his city Skardu while caretaker Chief Minister GB Mir Afzal Khan polled his vote in Jutial Gilgit. While speaking to the media at the polling station, he said that Election Commission GB had fulfilled his promise to ensure the elections take place on time. Chief minister implored that “it is the duty of the people of GB to cast their vote for their leaders and select thorough gentleman,with good education and sound experience of national services Speaker GB Assembly Fida Nashad cast his vote GBA 3 Skardu. Secretary General Pakistan Tehreek e Insaf GB Fateh Ullah polled his vote in his constituency Juglot GBA 2. On the occasion he said that ” He had Just cast his vote adding that it was high time that all of you came out to vote for Pakistan’s progress, prosperity, and change”.