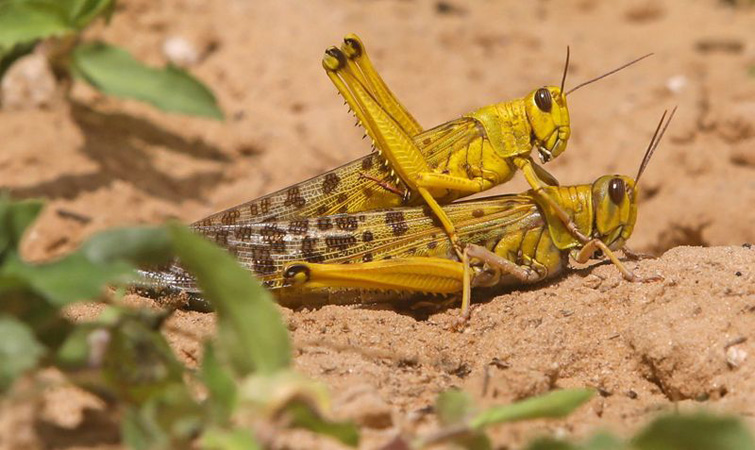 A rifle on his back, Mohamed Yasin tries in vain to chase away the swarm of yellow-coloured insects that have invaded his farm as his camels mill about nearby. Swarming on the outskirts of Mogadishu, locusts are eating away at Yasin’s livelihood, destroying maize and beans and all his grass. “We have asked the government to help us on how we will fight the locusts as they are turning everywhere into a desert,” Yasin told Reuters. The insect plague hitting Somalia is part of a once-in-a-generation succession of swarms that have swept across East Africa and the Red Sea region since late 2019, driven by unusual weather patterns. In a region where many already go hungry, The coronavirus has this year exacerbated the crisis by disrupting the supply chain of pesticides and other equipment needed to fight them off.