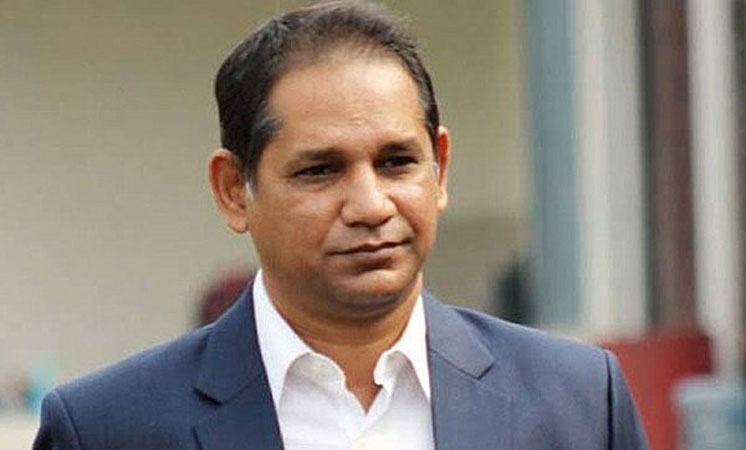 DHAKA: Habibul Bashar, the former Bangladesh captain and current national selector, has tested positive for Covid-19. The news comes soon after Test captain Mominul Haque and allrounder Mahmudullah had also tested positive earlier this week in a spate of infections among the regulars to the Sher-e-Bangla National Stadium in Dhaka. Bashar is isolated at home, but hoping to return to work in time for the Bangabandhu T20 Cup scheduled for later this month. “I was really careful, but still I got infected,” Bashar told Bangla Tribune. “There’s nothing we can do. The virus won’t let go of anyone. I felt feverish from Monday, and then it got to 102 degrees. It continued into Tuesday, so I tested on Wednesday morning and received the result in the evening.” Bashar is one of two senior selectors employed by the BCB, and has been a constant during training and matches at the ground over the last few months. In recent weeks, Abu Jayed, Saif Hassan and Mashrafe Mortaza, as well as a few cricketers and coaching staff from the Under-19 camp have all tested positive.