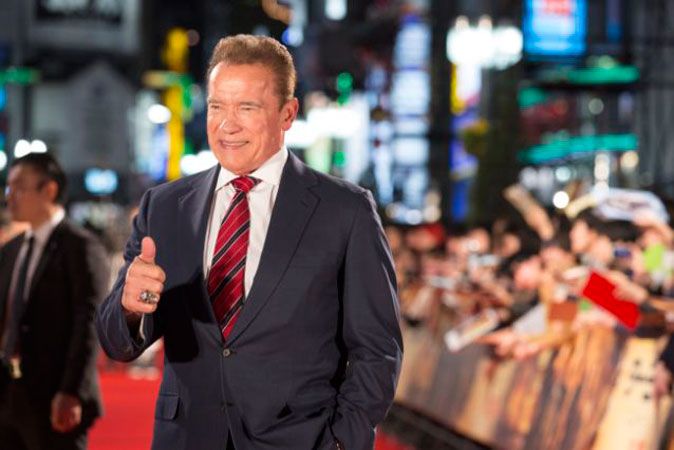 Arnold Schwarzenegger is set to take on his first ever regular role on a TV series, with a spy show he’s developing over at Netflix. Despite his 50-year career on the big screen and a handful of TV cameos — not to mention his brief stint as Donald Trump’s The Apprentice replacement — Schwarzenegger has never had a major recurring role on a series until now. Variety described the show as “a global spy adventure with a father and daughter at the centre of the story”. Schwarzenegger would take on the main role, with Top Gun: Maverick and The Good Cop actor Monica Barbaro as his daughter. Nick Santora created the show with Skydance TV as part of his overall deal with the company, which also includes his role as showrunner on the upcoming Jack Reacher series. Schwarzenegger, of course, has a long-standing relationship with Skydance, which has co-produced the last two Terminator movies with Paramount Pictures. The star’s most recent roles were in Terminator: Dark Fate and in the baffling Chinese adventure The Iron Mask, in which he played a British prison warden — he didn’t do an accent — and fought fellow action icon Jackie Chan.