David Walliams ‘jealous’ of Matt Lucas over ‘Bake Off’ gig 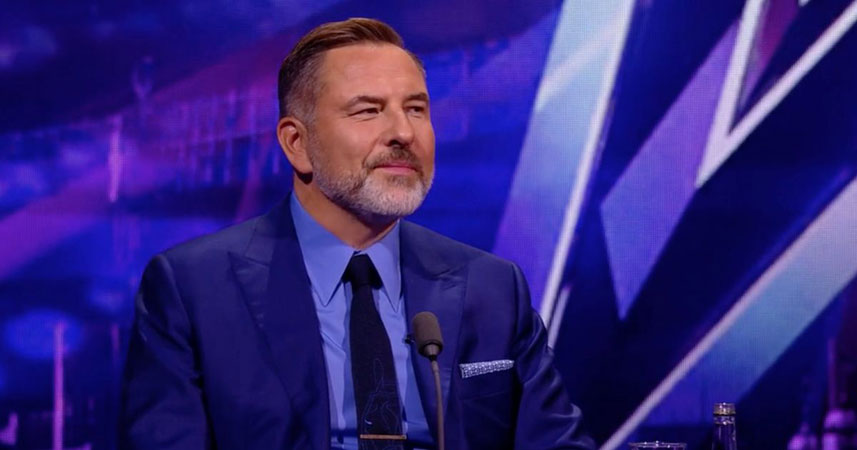 Lucas was hired as Noel Fielding’s co-host earlier this year after Sandi Toksvig announced she was leaving the tent, and the comedian has been a hit with viewers.

Speaking on ITV’s Lorraine, Walliams joked that he had a touch of the green-eyed monster about it.

“You are in a lovely tent with Paul Hollywood eating cakes all day, I can’t think of anything better,” he said.

The Britain’s Got Talent judge said Lucas was “brilliant” on the Channel 4 baking programme.

“And he has brought something really fresh to the show, he has kind of brought his silliness,” he said.

Walliams said that Lucas was also particularly good because he was without vanity.

“Matt has absolutely no vanity, he says it’s very important for a comedian to have no vanity because as a comedian you are always making yourself look silly,” he said.

“Some comedians, and I won’t name any names, do have a bit of vanity and I think they never let themselves go. “Whereas Matt is like, ‘If you want to dress me up as a cake, sure!’”

The star also shared his hope that he and Lucas would get to work on another project together.

The pair found fame with comedy shows such as Rock Profile and Little Britain, which aired from 2003 to 2007. agencies

They reunited on the Big Night In telethon earlier this year and Walliams hinted another reunion might be on the cards.

“We definitely want to work together again,” he said.

Walliams also discussed his new children’s book, Code Name Bananas, during his chat with host Lorraine Kelly. The star has a string of children’s books to his name, but confessed his own seven-year-old son was not always that interested in reading them.

“But I kind of just like to be dad.

“I don’t want him to be in therapy for years to come going, ‘My dad made me read all of his books and wouldn’t let me read anyone else’s’.”