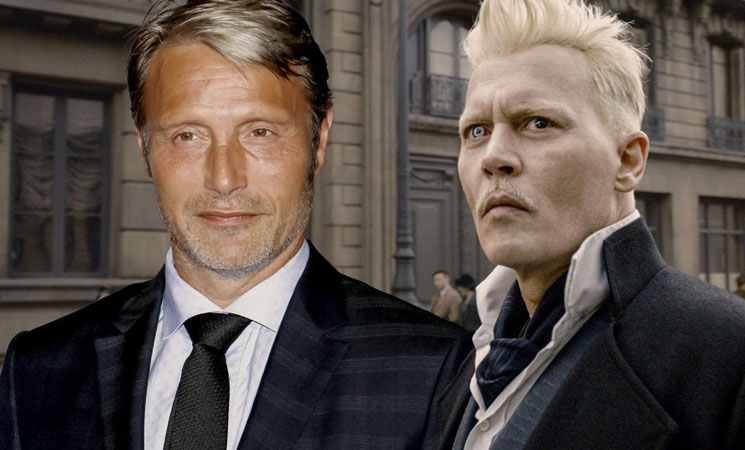 Last week, Depp revealed that he will no longer play Grindelwald in the Warner Bros’ franchise after he lost his libel case relating to abuse allegations by former wife, actor Amber Heard against a UK newspaper.

The studio had also confirmed that Depp’s role will be recast before the film opens in theatres. The third film spin-off in JK Rowling’s Harry Potter universe, which shut down shooting in March due to the coronavirus pandemic, is currently in production in the UK. A source close to the production told Variety, Depp had shot just one scene as Grindelwald before leaving the film, so Mikkelsen would not need to replicate much footage.

David Yates is directing the film from a screenplay by Rowling and Steve Kloves. Rowling, Kloves, David Heyman, and Lionel Wigram are producing. Depp first played Grindelwald in 2016’s Fantastic Beasts and Where to Find Them. He reprised the part in 2018’s Fantastic Beasts: The Crimes of Grindelwald and was set to start shooting for the third part next year. Fantastic Beasts 3 is currently scheduled to be released on July 15, 2022.