Surge in shares of Netflix, Zoom, and other stay-at-home corporate winners has been brought to a sudden halt 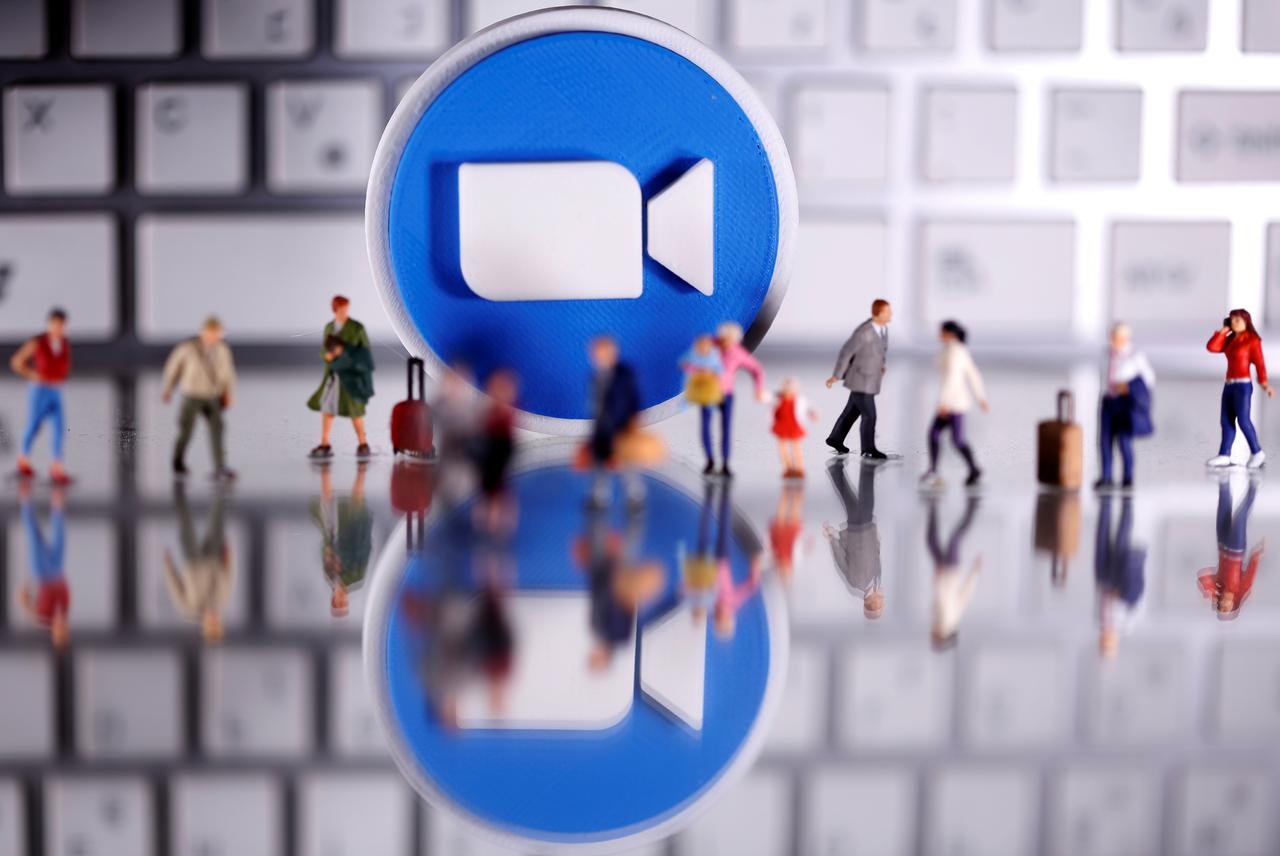 The surge in shares of Netflix, Zoom, and other of this year’s stay-at-home corporate winners has been brought to a sudden halt by promising vaccine data suggesting a possible way out of the Covid-19 pandemic.

The jury was still out on Tuesday, however, as to whether that reverse, sparked by positive data from trials run by US drugs giant Pfizer and Germany’s BioNtech, would last.

Shares in video conferencing network Zoom fell 4% on Tuesday after plunging about 17% a day earlier. But both exercise bike maker Peloton, which sank more than 20% on Monday, and Netflix, actually gained ground on Tuesday.

Tech heavyweights from Google-parent Alphabet to Apple and Amazon also suffered but have still mushroomed hugely in value this year.

“Even if a vaccine proves effective, inoculating a large enough part of the population will take time and leave these segments prone to economic lockdown fallout,” said Commerzbank analyst Christoph Rieger.

The shakiness of moves may have reflected both those doubts about the speed at which a vaccine can be produced and distributed as well as the remaining doubts about whether it will work as a solution in the long-run.

But there is also the conviction that the pandemic has fundamentally changed business for many of these companies in ways that will not be reversed.

“Investors are now focused on how the ‘new normal’ looks … and how sustainable are the tailwinds for such companies as the direct impact of the pandemic on consumer behavior starts to diminish,” MKM Partners analyst Rohit Kulkarni, said.

Peloton, which has seen demand for its at-home fitness systems soar due to gym closures, recently posted a 274% jump in quarterly profit for its unit which sells interactive fitness equipment.

An outstanding beneficiary among tech stocks from the shift to working from home is Zoom, whose shares have jumped over 460% this year as corporate firms, schools, and organizations run countless virtual meetings on its video conferencing app.

Amazon and Microsoft have seen a substantial boost to their business but the capital they have available for new investment has soared as a result – potentially giving them more leverage going forward.

Gaming peripheral makers such as Turtle Beach and Corsair Gaming also tumbled on Monday, while US-listed shares of game developers and e-sports organizers Bilibili and Sea Limited saw their worst day since March.

All, however, are still up between 50% and 350% since March, while Corsair has risen 57% since its initial public offering in September.

“The market is likely discounting a deceleration of growth for the sector in 2021,” said Will Hershey, CEO of Roundhill Investments.

“However, I believe that the growth in gaming due to the pandemic likely increased the trajectory of gaming adoption for years to come. 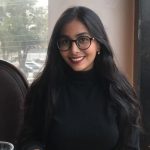 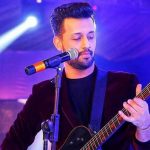