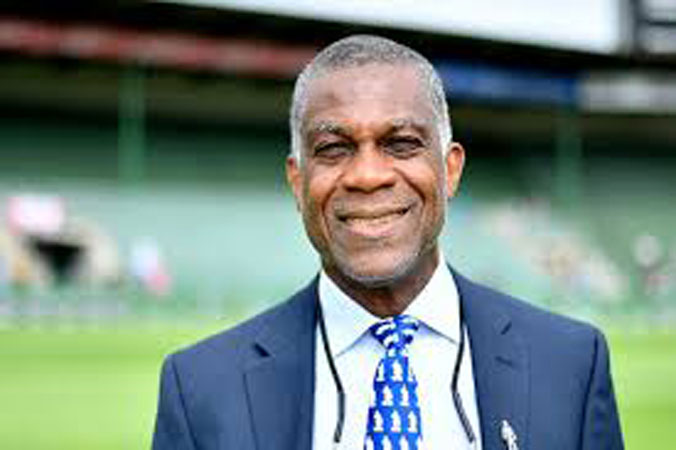 LONDON: West Indies cricket legend Michael Holding has joined the Marylebone Cricket Club (MCC) Foundation as a patron. Holding, the former West Indies fast bowler turned broadcaster, is a passionate advocate for equality in cricket and the wider community. At the start of England’s international season and following the death of George Floyd in police custody in the USA, he and fellow Sky Sports commentator Ebony Rainford-Brent gave powerful accounts of their experiences of racism. Holding subsequently criticised teams for not continuing to take a knee in support of the Black Lives Matter movement as West Indies, England and Ireland had earlier in the summer.

Holding said he was “thrilled” by the opportunity to join the MCC Foundation’s work to “make cricket a game that champions respect and equality for all. Cricket has the power to heal divided communities, give hope in the most desperate of circumstances, and transform lives,” Holding said. “There is much pain and prejudice in our world, but the Foundation is empowering and inspiring young people through cricket, so that they may build a brighter future.”

The MCC Foundation, which is the Marylebone Cricket Club’s charitable arm, runs a number of initiatives including offering coaching and playing opportunities to state-educated cricketers and mental health workshops. MCC Foundation director Sarah Fane said: “Over the past year, important conversations around equality and diversity have occupied the public’s consciousness. These have been discussed and felt across all areas of society. “While cricket is more diverse than it has ever been, we recognise there are inequalities which still dog the sport, and we are determined to play our part in changing the landscape so that cricket becomes a reflection of the diversity of our nation.

“I was deeply moved by Michael’s dignified and enlightening contribution to the debate on racism during the England-West Indies Test, and am proud to have him as our patron.” Holding’s appointment follows that of actor, mental health advocate and cricket enthusiast Stephen Fry last month. They join Claire Taylor, Mike Brearley, Mike Atherton and Mike Gatting as patrons. 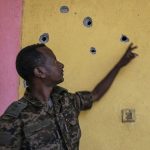 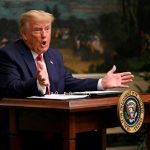 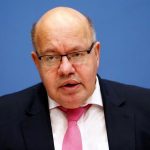 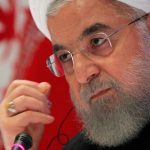 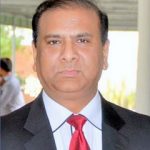