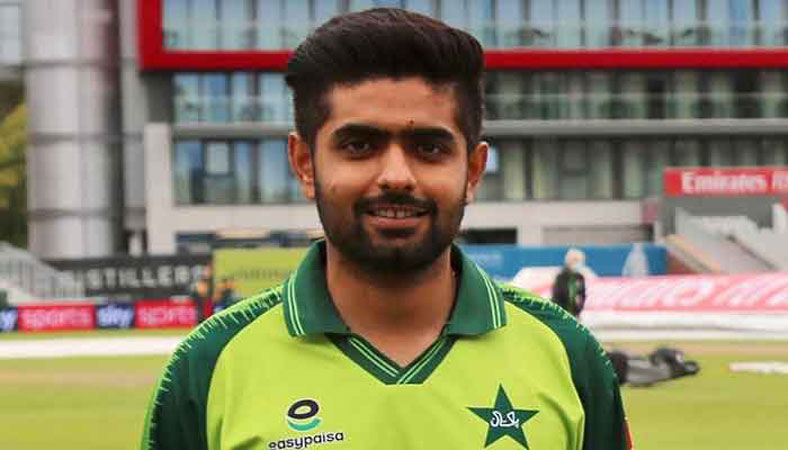 RAWALPINDI: After winning the three-match one-day international series 2-1, Pakistan face-off with Zimbabwe in the first contest of the three-match Twenty20 International series at Rawalpindi Cricket Stadium here on Saturday (today). The ODIs were also held at the same venue after the Pakistan Cricket Board (PCB) shifted the T20I series to Rawalpindi due to smog problem in Lahore. Zimbabwe have never beaten Pakistan in a T20I, but after a confidence-boosting Super Over win in the final ODI, the visitors will hope to make more impact in the shortest format of the game. They took the game into the Super Over for their first win in Pakistan in any format since 1998. There were quite a few positives for the visitors from the ODI series: Brendan Taylor and Seal Williams made hundreds, while Blessing Muzarabani topped the wickets chart with seven in the three games, including a five-wicket haul. When these teams met in Harare in 2018 for a T20I series, Hamilton Masakadza was the Zimbabwe captain and Sarfaraz Ahmed led the Pakistan side. Leadership aside, a lot has changed for both teams. Zimbabwe have built a strong bowling core, while Pakistan have impressive young talent coming through in all departments. 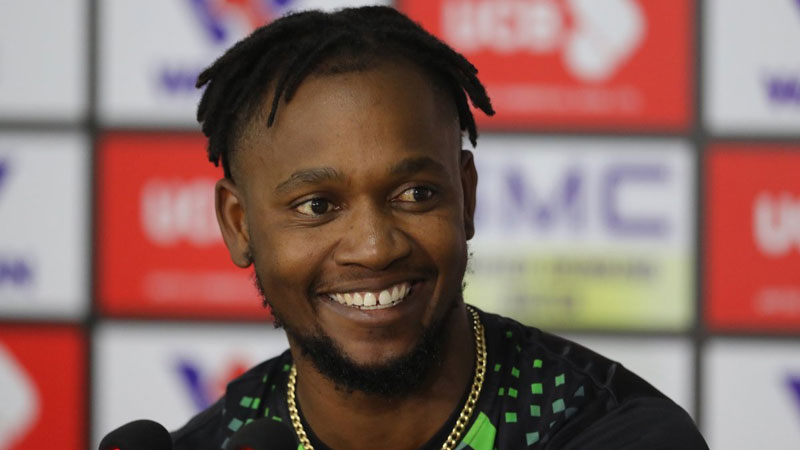 Pakistan are slowly back on the rise after a blip in the T20I format. They defeated Bangladesh at home 2-0 early in the year before levelling the three-match series against England. These came after they lost every T20I series they played in 2019, losing their No.1 position in the ICC Men’s T20I Team Rankings. Pakistan will be without injured Shadab Khan. Imad Wasim and Ifthikar Ahmed will likely continue in the spin department. Zimbabwe’s up and coming all-rounder Wesley Madhevere had a solid ODI series and will be keenly watched again.

Addressing virtual press conference, Zimbabwe skipper Chamu Chibhabha said: “I think we can absolutely beat the bigger teams. We’re tired of competing and getting beaten. That’s no longer acceptable. It’s been way too long and the whole mental approach towards our game has completely changed. Some of the young players in the changing room, like Wesley Madhevere, are remarkably good players. This experience allows those younger guys to play and beat the bigger teams.” Pakistan skipper Babar Azam said: “We need to work on our fielding so we don’t drop so many catches. Those catches give good players second and third chances, and that hurt us in the in the final ODI.”

Babar will be looking to continue his fine batting form in the T20I series against Zimbabwe and regain the top place in the ICC Men’s T20I Player Rankings, which he lost recently to England’s Dawid Malan. The 26-year-old, who scored 221 runs including a fine 125 in the final ODI of their ICC Men’s Cricket World Cup Super League series against Zimbabwe in Rawalpindi on Tuesday, has been a familiar name at the top of the T20I batting table and is currently the only one in the top five of all three formats.

Babar, who has been number one for a total of 774 days in four different stretches since January 2018 and was at the top till September this year, is only eight rating points adrift of Malan (877 rating points), who leapfrogged him during England’s 2-1 home series win over Australia. Similarly, all-rounder Imad Wasim will be looking to move back towards the top spot for bowlers from his current eighth position in the series. The left-arm spinner, a member of the Pakistan team that won the ICC Under-19 Men’s Cricket World Cup in 2006, was number one for 146 days in 2017 and 2018. There are others too in the Pakistan squad who get the opportunity to make their way back up and boost their confidence with just about a year to go for the ICC Men’s T20 World Cup 2021 in India.

For Zimbabwe, Sean Williams is their principal player from the rankings perspective. He is ranked 54th among batters and 45th among bowlers but has held better positions in the past. He has been a prominent all-rounder in the format who was ranked second earlier this year and is currently third. Brendan Taylor (76th), who was in fine form in the preceding ODI series and scored a century in the first match, has had a career-high ranking of sixth while Elton Chigumbura is ranked 96th but his career graph reflects a high of 26th. Pakistan will also be working at moving back towards the top ranking in the ICC Men’s T20I Team Rankings, currently led by Australia with 275 points. England (271), India (266) and Pakistan (261) follow in that order. Zimbabwe are in 11th position with 191 points.

Meanwhile, the PCB selectors have released three players namely Haris Sohail, Abid Ali and Imamul Haq from the T20I squad. Reports suggest that Haris was released due to an injury, while the other two were deemed surplus to requirements. This means the home team will have a pool of 19 cricketers to choose their playing XI from when they take on Zimbabwe. Earlier, the selectors had already left out veterans Sarfaraz Ahmed, Shoaib Malik and Mohammad Amir for their limited-overs squad of 22 for the home series against Zimbabwe. While Abdullah Shafique, the uncapped 20-year old, top order batsman has found a place following strong performances for Central Punjab in the recently-concluded National T20 Cup.