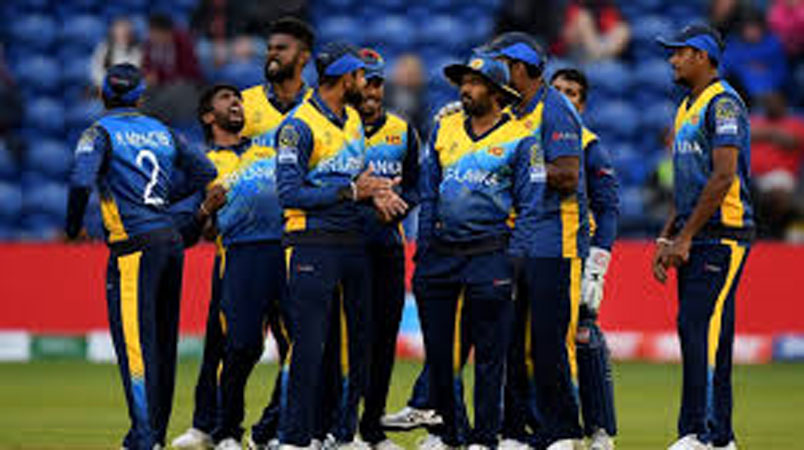 COLOMBO: The Lankan Premier League (LPL) has been given the green light by the Sri Lankan government, following Thursday’s discussions with health authorities and the nation’s President. The tournament is now likely to start on November 27 ––- six days later than presently scheduled ––- and will almost certainly be played entirely at Sooriywawewa Stadium. Sri Lank Cricket (SLC) said it had now secured permission for less-stringent quarantine protocols, which had been the sticking point for the tournament ––- as well as international cricket on the island – so far. Where previously health authorities had insisted that incoming players would have to spend 14 days in isolated quarantine, players now only have to spend seven days in such a quarantine, after which they can join the training bubble SLC plans to set up around the LPL.

The new start date may also allow players featuring in the Pakistan Super League (PSL) playoffs in mid-November to travel to Sri Lanka for the LPL. Several LPL franchises are still on the lookout for foreign talent. “Even after the PSL, which ends on the 17th, some players are coming,” tournament director Ravin Wickramaratne said. “They’ll be here on the 18th or 19th, and they can train with their teams a few days before our tournament.”

Despite changes to the LPL start date and the decision to play in just one venue, SLC still hopes to host 23 matches as originally planned, meaning the tournament will likely end on December 17. This is likely to put pressure on the Sooriyawewa facilities however, with five teams in the tournament. There is no separate training ground attached to the venue, nor is there a ground in the vicinity that may be feasibly used for training, as Sooriyawewa is in a remote part of the island. It is understood SLC is working towards upgrading the floodlights at the practice nets, so teams can train there in the evenings.

There was other good news for the LPL, however. Wickramaratne said T20 specialist Andre Russell had again agreed to play the tournament after having pulled out in previous weeks over a hamstring injury, which now appears to have healed. SLC now hopes to move quickly ahead with operational and logistical arrangements, which could include chartering a flight from Dubai to the airport in Mattala, which is close to the Sooriyawewa ground. 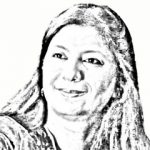