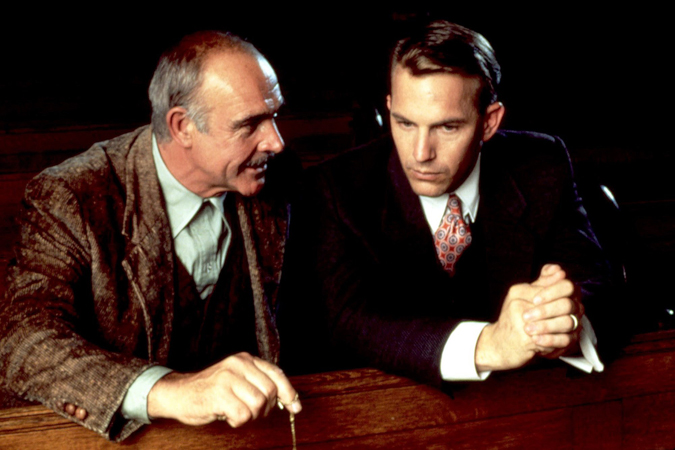 Sean Connery passed away on Saturday aged 90. He is known globally as the first James Bond, but the actor’s second career defining moment came when he starred as Irish cop Jimmy Malone in The Untouchables, which earned him his first and only Oscar trophy.

The film was an adaptation of Eliot Ness’s autobiography, co-written with Oscar Fraley. It was published in 1957. The movie starred De Niro as gangster Al Capone and Costner as prohibition agent Eliot Ness.

“I’m very sorry to hear about Sean’s passing. He seemed much younger than 90; I expected – and hoped– he’d be with us much longer. See you up there, Sean,” De Niro said in a statement to Deadline.

The film was an adaptation of Eliot Ness’s autobiography, co-written with Oscar Fraley

In a tribute posted on Twitter, Costner remembered Connery for his impressive body of work, both on screen and stage.

“I, like the rest of the world, was deeply saddened to learn of the passing of Sean Connery this morning. Sean was a crafted actor who was enormously proud of his body of work.”

The Yellowstone actor said he feels grateful to have gotten the opportunity to work with a great artiste like Connery. “And although he was a very no-nonsense person, he was incredibly inclusive with me professionally and personally. He was the biggest star that I ever worked with and I will be forever grateful to be linked with him on film. Sean Connery was a man’s man who had an amazing career,” he added. 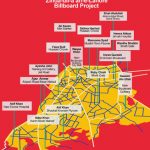 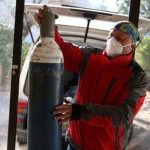 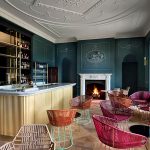 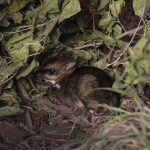