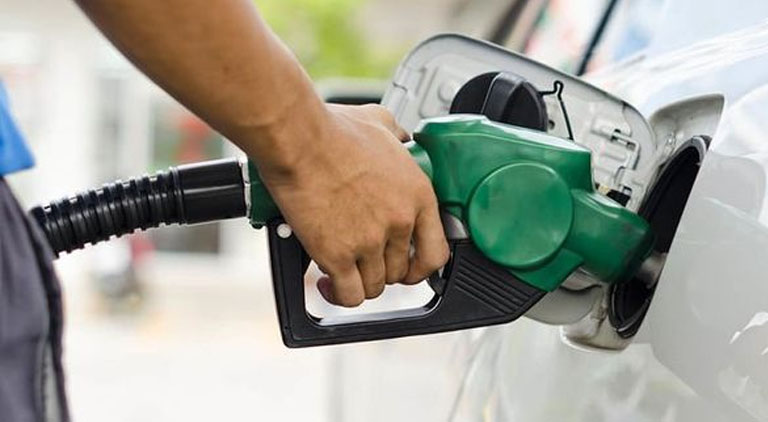 The government on Saturday decided to reduce the petrol prices by Rs1.57 per litre to Rs102.40 per litre against its sale at Rs103.97 per litre during the month of October 2020.

The new prices would be applicable from November 1st, 2020, according to press statement issued by the Finance Ministry here.

Likewise, the price of High Speed Diesel has been slashed by Rs0.84/litre, which would now be sold at Rs103.22 per litre against its sale at Rs104.06 per litre.

The prices of Kerosene oil and Light Diesel Oil will remain unchanged at Rs65.29 per litre and Rs62.86 per litre respectively, the press statement added.

In addition, OGRA has increased the price of domestic LPG cylinder by Rs. 114, after which the price of 11.8 kg domestic cylinder has gone up to Rs. 1530. According to the notification, the increase in LPG domestic cylinder prices will be effective from November 1. Earlier, the federal government also announced a reduction in the prices of petroleum products. According to a statement issued by the Finance Ministry, the price of petrol has been fixed at Rs 102.40 per liter after a reduction of Rs 57 paise.