‘Take Biden and Trump down!’ In Moscow, neither US candidate appeals 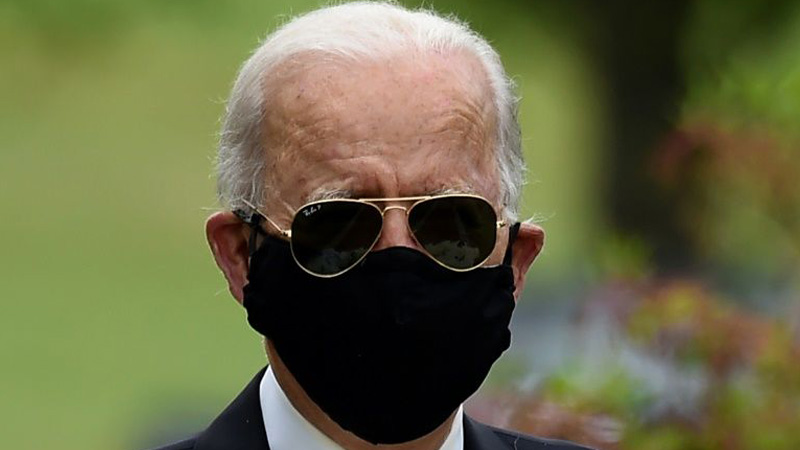 Vladimir Zhirinovsky, a staunch ally of President Vladimir Putin, threw a champagne party in Russia’s parliament in 2016 to toast Donald Trump’s presidential election victory. But this weekend, the veteran lawmaker says his youth activists will be outside the US embassy in Moscow chanting “Take Biden and Trump Down!” ahead of Tuesday’s election. “He (Trump) has done nothing good for us,” Zhirinovsky, head of the Liberal Democratic Party of Russia, told Reuters. “But we’re acting according to the Russian saying that you choose the lesser of two evils. Biden is too great an evil.” Zhirinovsky often indulges in clownish showmanship and firebrand nationalist rhetoric. But the 74-year-old veteran lawmaker’s comments are also seen as sometimes capturing the zeitgeist in the Kremlin – which concerning the US election appears to be a tepid preference for Trump. The Russian lower house of parliament greeted Trump’s 2016 win with applause, relishing his praise of Putin and stated desire for better ties. Four years on, that euphoria has evaporated. To be sure, the polarisation that Trump spurred in US politics was welcomed by some parts of the Russian political elite. “While they’ve been fighting among themselves, they (the Americans) have been too busy to fully pay attention to us, and that’s how we like it,” said one Russian official, who declined to be named.