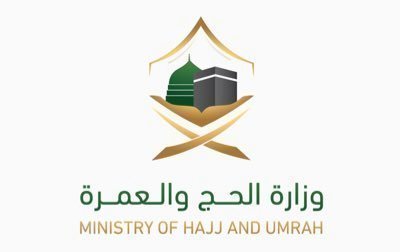 ISLAMABAD: The Ministry of Hajj and Umrah, Saudi Arabia, has announced to resume Umra facility for its international Umrah pilgrimages from November 1, this year after suspension of months amid COVID-19 pandemic.

The announcement, which was made on the airline’s official Twitter account, stated that the total number of international destinations for permitted travelers would be raised to 33.

While announcing the protocols for the resumption of International Umrah, it said that a negative PCR test no earlier than 72-hours before departure time in origin will be needed from the pilgrims while a quarantine period of three days must be completed in the hotel, private news channels/Saudi gazette reported.

“Each group must be accompanied by a registered guide as no individual will be allowed to perform the Umrah,” it said while directing the pilgrims to arrive in the Kingdom with a registered group.

It is pertinent to mention here that at least 24,000 pilgrims have performed Umrah since the Kingdom of Saudi Arabia partially resumed the pilgrimage with extensive health precautions after a seven-month coronavirus hiatus.

No coronavirus case has thus far been reported among pilgrims, the General Presidency for the Affairs of the Two Holy Mosques said in a statement.

Saudi Arabia will end all restrictions on air, land and sea transport early next year, on a date to be announced in December.