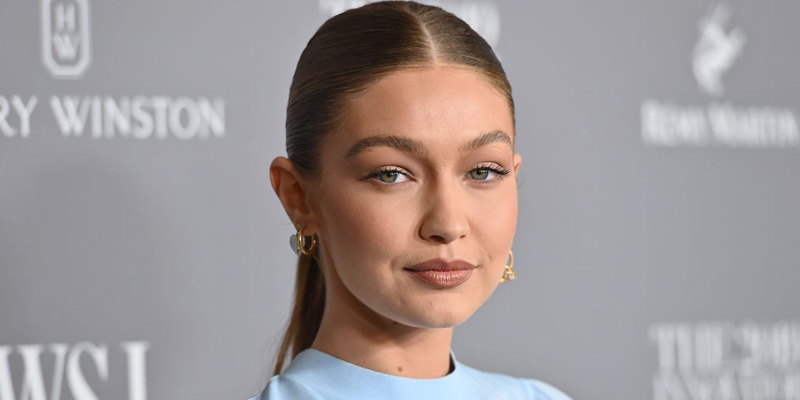 Weeks after giving birth to her daughter with boyfriend Zayn Malik in September, model Gigi Hadid headed to Instagram to spread an important message.

Posing for a mirror selfie with a shirt that read “VOTE,” the supermodel urged her fans to get out there and make their voice heard.

“I voted absentee last week with my daughter next to me, for an America I want her to see; but not just for us- for fellow Americans that are less privileged, with hope for a nation that is unified, that is empathetic, & for a leader that is compassionate,” Gigi wrote in the caption. “YOU HAVE A WEEK AND A HALF IF YOU’RE VOTING EARLY IM PROUD OF YOU. IF YOU MAILED IN YOUR ABSENTEE BALLOT I’M PROUD OF YOU. (&& if you dropped it off at your County’s Board of Elections Office or at an Early Polling Site I’m proud of you!!) IF YOU’RE GOING TO THE POLLS ON NOVEMBER 3RD I’M PROUD OF YOU.”

In the slideshow, Gigi also included different voting resources to make sure that everyone who can vote knows how.

The new mom concluded with, “Whatever your PLAN, I’m proud of you; make sure you have one !!! Let me know below.”

Gigi is just one of many celebrities using their influence to get fans to fill out their ballots.

In October, Selena Gomez posted a pic of her rocking an “I Voted” sticker.

In the caption, she wrote, “Just finished filling out my ballot!”

Reese Witherspoon showed off her sealed ballot on Instagram. “I did it! Did you?,” she wrote in the caption of her post. “Feels good to exercise my right to VOTE.” While Gigi may be just one of many stars urging the world to vote, she’s also setting a great example of engaged citizenship for her daughter.