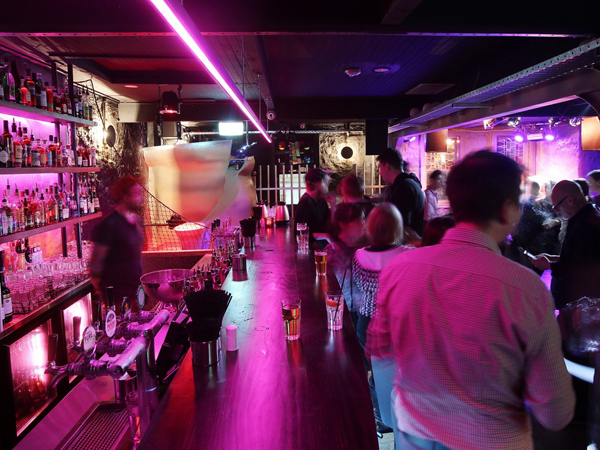 Gina Cimarosti would normally be hosting swarms of thirsty football fans at her corner pub ahead of Australia’s biggest weekend of sport but a prolonged lockdown due to COVID-19 has kept the beer taps dry and crushed the party vibe in Melbourne. The manager of the London Tavern Hotel now runs a skeleton business of takeaway coffee and snacks from a window of the 99-year-old venue in inner-city Richmond, earning a fraction of takings in better times. The leadup to Saturday’s Australian Football League Grand Final is usually a big money-maker for Melbourne’s hospitality industry, as locals and tourists pack out bars, restaurants and hotels. This year could not be more different, with the showpiece match of Australian Rules having moved to Brisbane due to a second wave of infections in the southern city. The hulking Melbourne Cricket Ground, the Grand Final’s traditional venue, gathers cobwebs a short walk from Cimarosti’s pub. “The Grand Final is usually the biggest day of our year,” Cimarosti told Reuters in an empty room at the London Tavern.