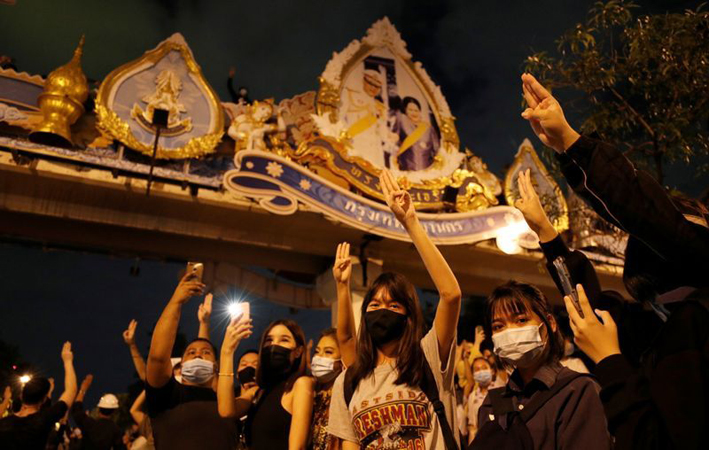 Thailand’s government on Thursday ordered the removal of emergency measures imposed a week earlier to try to end months of protests against Prime Minister Prayuth Chan-ocha and the monarchy, a statement said. The measures, which had prompted even bigger demonstrations, will be lifted from 12 p.m. (0500 GMT). “The current violent situation that led to the announcement of the severe situation has eased and ended to a situation in which government officials and state agencies can enforce the regular laws,” the statement published in the official Royal Gazette said.