Our strength lies in our unity: Shweta Singh Kirti 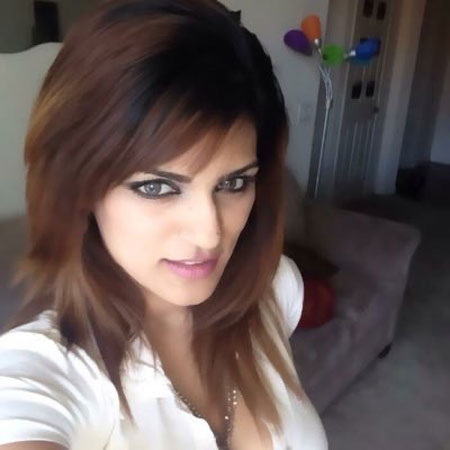 Sushant Singh Rajput’s sister Shweta Singh Kirti has expressed gratitude to SSR warriors, the people who joined in the fight to seek justice for the late star. “Our strength lies in our unity and we will never let it break!!#SSRWarriorsStayUnited,” she recently tweeted. She also appreciated a video honouring Sushant. Titled ‘Josh E Jahan’ and released by Sushant’s family friend Nilotpal Mrinal. Sushant was found dead in his apartment on June 14. Mumbai Police initially probed the case, but after an FIR in Patna by his family and a hearing in the Supreme Court, the case was subsequently been taken over by the Central Bureau of Investigation (CBI), with the Narcotics Control Bureau and Enforcement Directorate joining the investigation.