A town in Italy has only two residents, but they are following all COVID-19 safety protocols 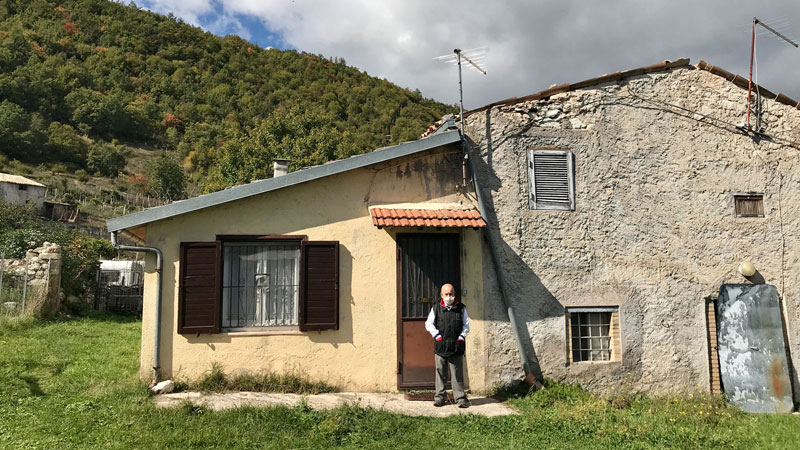 For most people, the idea of living away from the busy and crowded city life — especially when a pandemic is on — may seem like a welcoming thing. After so many months, people have come to understand the nature of the coronavirus, that one of its primary means of transmission — just like with any other virus — is through droplets suspended in the air. As such, people around the world are being asked to wear masks, in order to save their lives and that of others, and to keep away from crowded places.

But in a tiny hamlet in Italy, something interesting is going on. Giovanni Carilli and Giampiero Nobili are the only two residents of the secluded town of Nortosce, but they have been following all of the country’s strict COVID-19 safety rules.

According to a CNN story, the elderly retirees are not taking any chances, despite the fact that they have no neighbours and that they seldom leave the town anyway. The town is located in the province of Perugia in Umbria, and is quite popular with tourists. It, however, sits at an altitude of 900 metres, making it difficult to enter and exit. 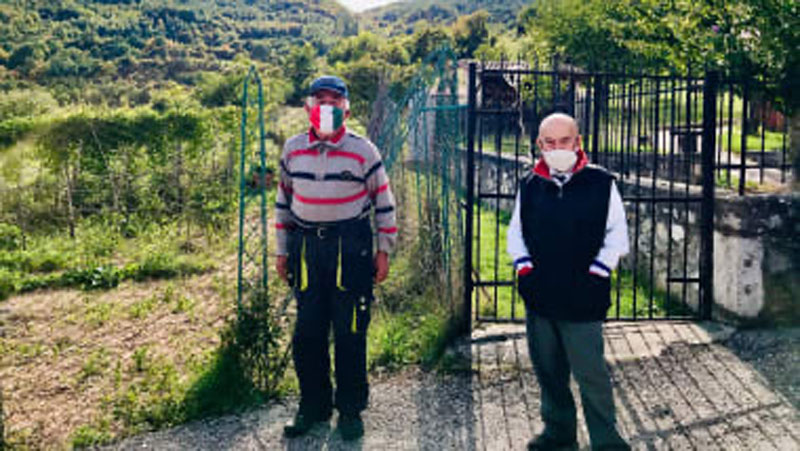 But despite these advantages, Carilli and Nobili are not risking their health. In order to keep themselves safe and feel protected, they are wearing masks. In fact, Carilli even told CNN that he is “dead scared of the virus”. “If I get sick, I’m on my own, who would look after me? I’m old, but I want to keep living here looking after my sheep, vines, beehives and orchard. Hunting truffles and mushrooms. I enjoy my life.”

In Italy, masks are mandatory in all public spaces — both outdoors and indoors. The government has asked the citizens to observe strict social distancing norms, and local police are even believed to be handing out fines to those who refuse to wear masks or face coverings in some of the most crowded cities in the country.

Nobili told CNN that he feels it would be disrespectful for either of them to ignore the safety measures and put their lives at risk. “Wearing a mask and respecting social distancing is not just for health reasons. It’s not something ‘bad’ or ‘good’. If there are rules, you need to abide by them for your own sake and other people’s. It’s a matter of principle,” he told the outlet.

Despite their rather interesting and exceptional circumstances, these two elderly men are adhering to safety norms, thereby presenting the world with a message that amid the pandemic, wearing of masks is the least that one can do to show some responsibility towards others and keep themselves and everyone else around them safe.