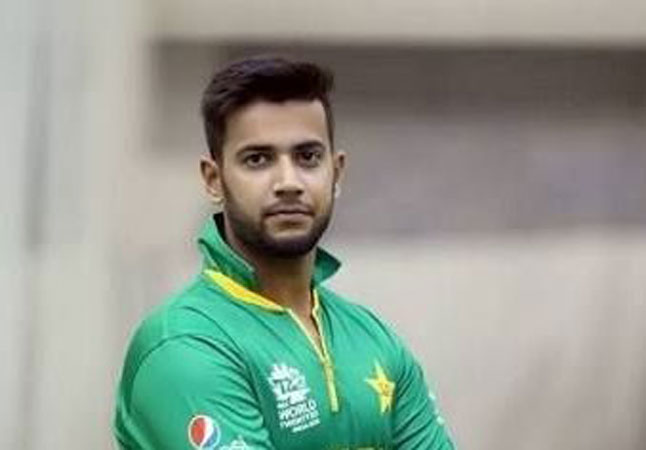 KARACHI: Former Pakistan wicketkeeper-batsman, Rashid Latif, believes that all-rounder Imad Wasim could lose captaincy of, both, Karachi Kings and Northern ahead of the next season. Latif, who is also a former Pakistan captain, was not satisfied with the way Imad led the Northern side in the ongoing National T20 Cup, after taking over from Shadab Khan. The left-hander missed the first leg of the tournament as he was representing Notthinghamshire in the T20 Blast. “After the captaincy change from Shadab Khan to Imad Wasim, Ali Imran was dropped which should not have been the case while Shadab was pushed down the batting order. Coach Mohammad Wasim was controlling things but that changed after Imad’s arrival,” said Latif while speaking on his official YouTube channel ‘Caught Behind’.

Northern, who were the defending champions, were knocked out of the event in the first semi-final by Southern Punjab which increases pressure on Imad, ahead of PSL 5 playoffs, according to Latif. “Although Imad is a very good cricketer but when it comes to captaincy next year, for both Karachi Kings and Northern, there will be a problem because PCB would also want Babar Azam to lead Karachi Kings and Shadab as captain of Northern,” he said. “Imad’s last chance is to lead Karachi Kings to the title in PSL 5, which is scheduled to take place in November this year.” “Maybe this won’t happen and we might see an improvement in Imad. This is only my observation at the moment,” he added.