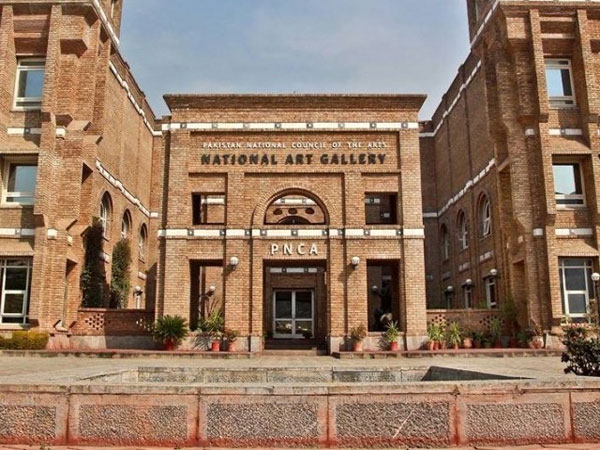 This festival will celebrate the breadth and depth of independent films being made by dedicated and talented filmmakers,an official said on Thursday.

He said that the themes of the films would be vary between human stories of love and heartbreak, the resilience of heroic individuals and the trauma of loss, as well as the joy of ordinary and unexpected moments. He said that Festival will focus on independent Pakistani films, and includes feature films, short films, documentaries and animated films and sacreening would be held on every Friday for 6 weeks.Each evening will be curated carefully to create a thoughtful and immersive experience for the viewer, ending with a discussion with the film directors.There will also be an evening of panel discussions with film historians and directors,he said.