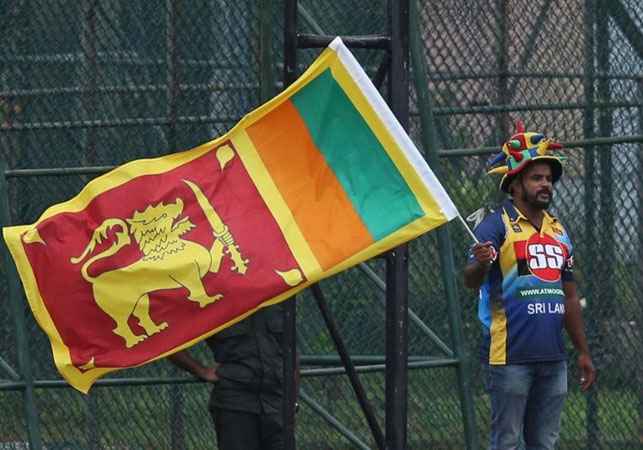 COLOMBO: The Lanka Premier League (LPL) is as close as it has ever been to being a reality. This, with a date now set for a player draft, owners lined up for the five franchises, and international cricketers willing to play in the tournament despite Sri Lanka’s strict quarantine protocols. So says Sri Lanka Cricket, as plans firm up for hosting the 15-day tournament during the Covid-19 pandemic.

According to the latest announcement, the player draft ––- which will feature 75 overseas players –– will take place on October 19, with the tournament scheduled to run from November 21 to December 13. In addition, four of the five franchises have found owners who are in the process of finalising their commitments, said SLC vice-president Ravin Wickramaratne, while the fifth franchise may have up to three bidders. And although the Sri Lanka health authorities are insisting on a 14-day isolated quarantine for foreign cricketers and tournament staff, Wickramaratne said prospective players remained interested. It is hoped that some players presently playing the IPL in the UAE would fly directly to Sri Lanka for the LPL.

LPL organisers also announced on Tuesday that the tournament would be played across just two venues – Pallekele and Hambantota – in order to simplify the set-up and for maintenance of biosecure bubbles. Colombo was not considered because the Khettarama Stadium is currently undergoing renovations, while Dambulla has been overlooked.

Franchise T20 tournaments have repeatedly struggled to get off the ground in Sri Lanka. This is partly because the country has a small domestic television market, and also since the SLC has struggled to find a window for the tournament that does not clash with a more established franchise tournament elsewhere. This year, however, SLC has handed over the organisation of the tournament to the Dubai-based IPG group, and that seems to have reaped rewards.