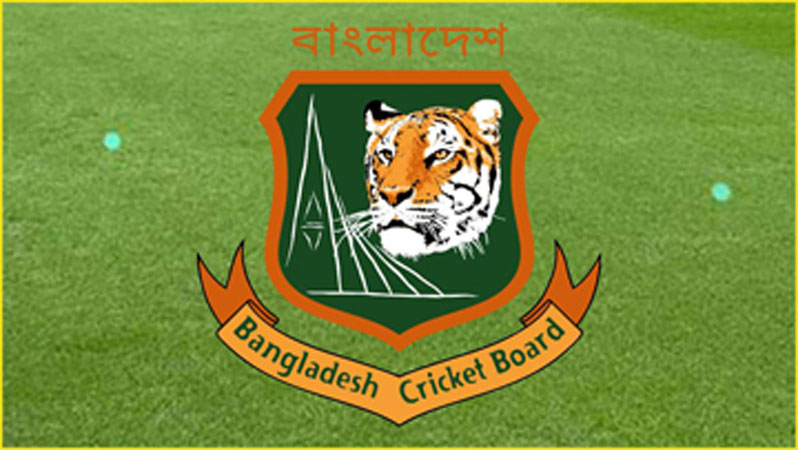 DHAKA: The Covid-19 situation has left many young cricketers in Bangladesh with no option but to try and grab the attention of the selectors through video clips rather than via proper trials, in a radical reimagining of the way age-group cricket teams are usually selected. The Bangladesh Cricket Board (BCB) announced this first-of-its-kind programme on Tuesday, with national ODI captain Tamim Iqbal, senior player Mushfiqur Rahim and Under-19 World Cup-winning captain Akbar Ali describing the process to follow with a video.

BCB’s game-development manager AEM Kawser explained that the board has formed three WhatsApp groups (one each for the Under-14, Under-16 and Under-18 age-groups) for each of the 64 districts and eight divisions, and eight others – based on zones – for the Dhaka metropolis area. Once all the videos are collected, within a stipulated period, the regional coaches will assess these videos to whittle them down to around 35 to 40 players for each age-group of the particular district, division and Dhaka metro. These players will then take part in a proper in-person trial, with proper pandemic protocols in place, and from there they will be selected for their district or division age-group squads, which usually have 15 players. The BCB’s nationwide age-group tournaments will be held once the pandemic situation gets better.

“Previously the open trial was in-person,” Kawser said. “Five hundred or more kids would show up for the trials at specific venues around the country. It is not suitable in the present pandemic reality. Health safety is a real concern, but we have to continue our player development pathway. “Regardless of how many videos we get, it will be shortlisted to around 40 players for each of the district or division Under-14 teams and around 35 each for their Under-16 and Under-18 sides. The shortlisted cricketers will be called for the in-person trial in their region after ensuring health protocols. Districts, which are more safe as far as Covid-19 is concerned, will hold these trials first. “From these 35-40 players, the coaches will make a 15-man squad for registration, age-verification medical test and then begin training. Once the situation improves, we will hold the age-group tournaments.”

Iqbal, Rahim and Ali were involved in explaining to the youngsters how to shoot the videos with mobile phones: videos for batsmen and wicketkeepers should be shot from the umpire’s position, while those of the bowlers must be from three angles, which catch the details of their delivery. The capital region of Dhaka will be split into eight zones because, as Kawser explained, “There are about 85 academies in Dhaka from which we take players to take part in age-group competitions. We select the Dhaka metropolis team from this tournament. “So this time too, we will divide the city into eight zones so that the academy coaches can upload their players’ videos in separate WhatsApp groups specific to age groups.”