Did Salman Khan take an indirect jibe at Arnab Goswami during his show? 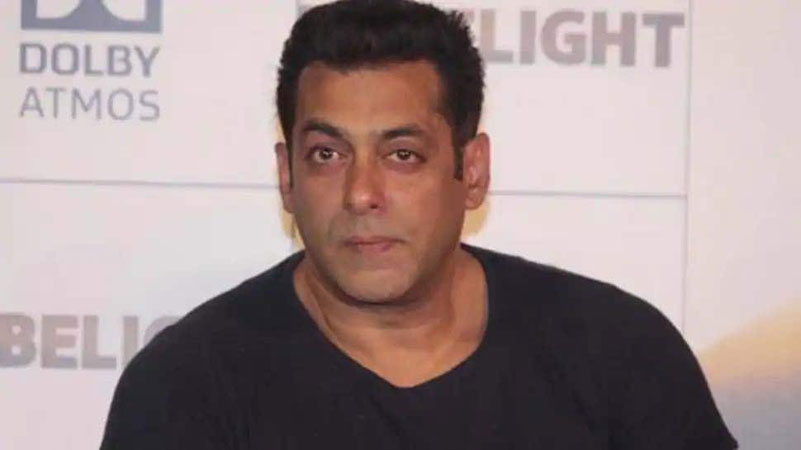 In the first ‘Weekend Ka War’ of ‘Bigg Boss 14’, host Salman Khan has warned the new contestants that they should strategise their moves in the game properly.

During the show, Salman Khan has also taunted those who try to get fake TRP. In gestures, Salman said some things about the TRP to the contestants on the weekend of ‘Bigg Boss 14’ in which he explained to the members that they should not do anything to get the TRP or else their channel will be closed.

Salman reportedly targets Arnab Goswami: Although during the whole conversation, Salman neither mentioned any channel nor any anchor, but from what he said, it was clear at what he was pointing.

Explaining the contestant, Salman Khan said, “You should play the right game inside Bigg Boss or inside any show. One should not play anything only for TRP. You guys are going very well, from day one… I have never seen the response that is being received about you. Play with truth and honesty to make it bigger and better. It is not like that .. man, he is talking nonsense, lying .. screaming, this is not a point. They will close your channel. I have told indirectly what I had to say.”

Counter-attack on fake TRP scam: In the fake TRP scam revelation, the police said how some channels achieved fake TRP during the coverage of Sushant Singh Rajput death case. The owners of two Marathi channels have also been arrested in this case. After the fake TRP scandal surfaced, those channels were trolled fiercely, people took their anger out on the media.