Students of Nawaz Sharif Medical College gathered at Jail Chowk, Gujrat to record a protest against the UOG administration.

The protesting students complained about lack of basic facilities and several issues that they are facing due to ignorance of the university management.
Nawaz Sharif Medical College, which is a public sector medical college was established in 2008 as a constituent college of University of Gujrat. The college campus and hostel structures were constructed three years ago; however, the campus building is still not functional.

Students were shifted to hostels in September 2019, but even a year later, construction of boundary wall of hostels could not be completed, which is why girls are locked inside the hostel blocks at 9pm. This is problematic because the only water cooler available more than 300 girls residing in hostel is outside the block.

Furthermore, there is no system for proper sanitation and consistent water supply. Girls have to take buckets to ground floor to bring water to use washroom. The hostel administration, after days of requesting and pleading, sent two maids to clean 18 floors. But without anyone to supervise them, they rarely visit the hostels and do not clean more than two to three floors. No house lady is provided to the girls staying at the hostels to look after their issues or forward their concerns to the higher authorities. 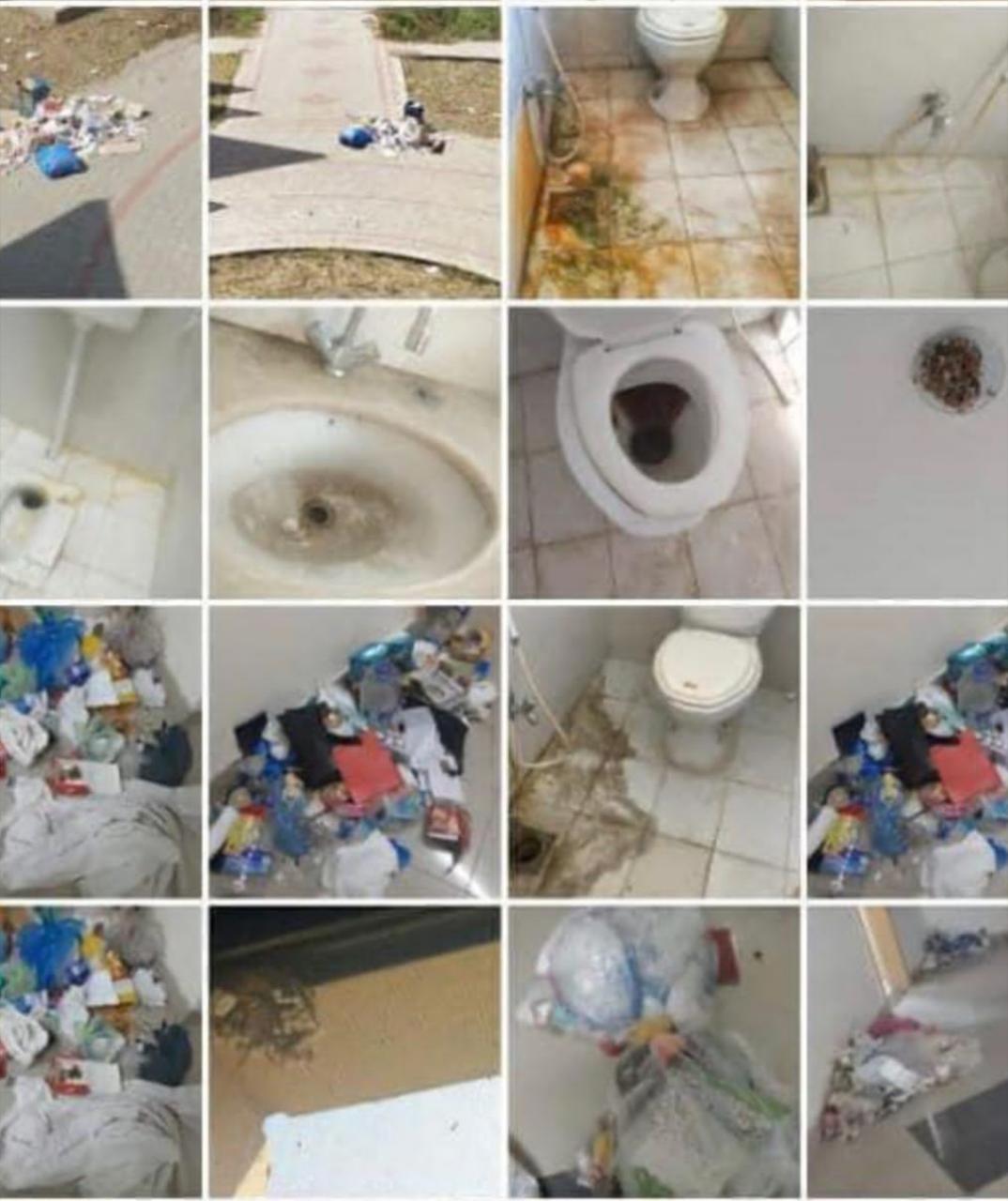 According to the disappointed and angry students, they have reached out to Punjab government, HEC and the University of Gujrat administration, but no one pays any attention towards their grievances, despite the fact that the situation is becoming unbearable for them and is putting a constant mental strain on their mental health.