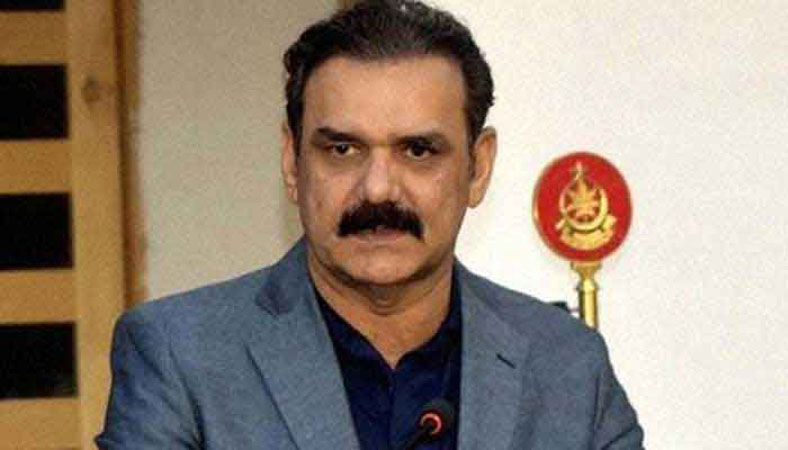 Chairman CPEC Authority Lt Gen (r) Asim Saleem Bajwa Monday said that the Prime Minister has accepted his resignation from his additional portfolio of special assistant to prime minister on information and broadcasting.

“I requested the honorable Prime Minister to relinquish me from the additional portfolio of SAPM on Info and broadcasting. He very kindly approved my request,” Asim Bajwa said in a tweet.

However, Bajwa will continue working as chairman of the CPEC Authority.

Interestingly, Bajwa announced his resignation hours after former SAPM on media affairs Yousaf Baig Mirza met PM Khan accompanied by Adviser to Prime Minister on Accountability and Interior Shehzad Akbar. Details of the meeting were not shared, but the meeting itself was announced by PM Office on Twitter.

A month ago, Prime Minister Imran Khan had refused to accept Bajwa’s resignation after the latter offered to step down following a story alleging that his family had a large stake in several international businesses and had considerable assets abroad. The Prime Minister’s Office had announced that the resignation notice had been received, but the premier had turned it down. The prime minister was quoted as saying that he was satisfied with the clarification Bajwa had provided about his personal finances and business in response to the article.

PM Imran Khan had appointed Bajwa as SAPM on Information and Broadcasting along with Federal Minister for Information Shibli Faraz. The two had been appointed in April 2020 in place of Dr Firdous Ashiq Awan.