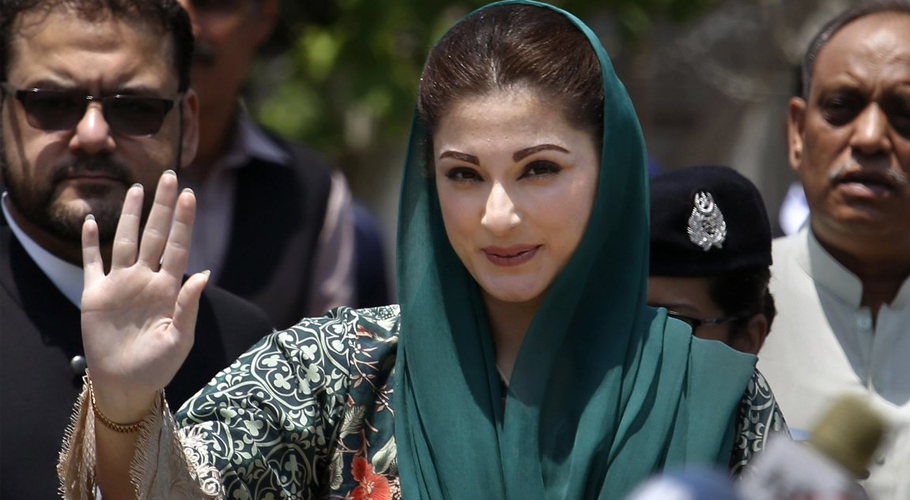 Maryam lashed out at the government, saying that PML-N hadn’t been subjected to such atrocities even when General Musharraf was in power and former prime minister Nawaz Sharif was in exile. “I don’t even recognise this a government,” she said. “This government does not deserve to be called a government.”

Maryam said that the incumbent government is neither constitutional in spirit and neither does it have any legal basis. Referring to Prime Minister Imran Khan as a ‘handpicked’ person, she said that he did not care about the people. “The handpicked one is only concerned with himself and always wants to silence his opponents,” she said. “The handpicked one does not concern himself with the masses.”

She said that the Pakistan Democratic Movement (PDM) is the need of the hour and had been established as a result of pressure from the masses against the measures of those in power. Reiterating her stance that there was no division within the PML-N, Maryam said that party president Shahbaz Sharif ‘had a different approach’ and that has been the case since a while. “Shahbaz Sharif is like a father to me, I do not see him any different than my father,” she said. “There is no rift within the PML-N, the entire party stands behind Nawaz Sharif.”

She said that several people over the years talked about a split within the party. However, the Sharif brothers remained united over the years and Shahbaz had always stood by his brother, said Maryam. “Shahbaz went to jail because he did not leave his brother alone,” she said. “The Sharifs have always been on pone page and will continue to remain so. Those who have tried to cause a rift between the Sharif brothers have always tasted failure.”