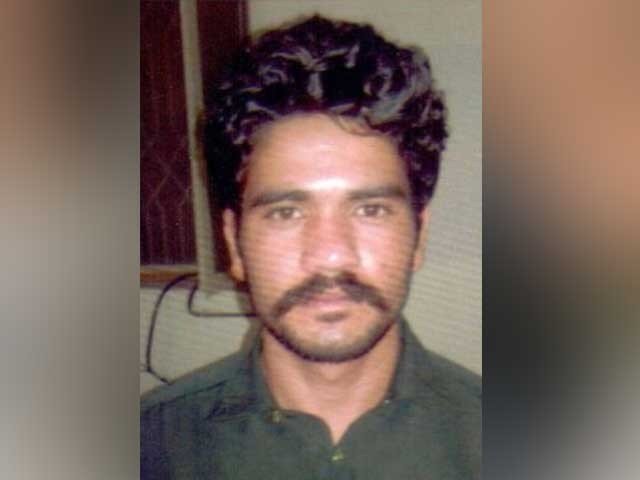 The prime suspect in the motorway rape case has been arrested a month after being on the run from the police.

Abid Malhi is being taken to Lahore, the police said. He was arrested in Faisalabad. His accomplice, Shafqat, is already in police custody.

A woman was raped in front of her children by two unidentified men on the Lahore-Sialkot motorway on September 9. The case has rattled the country and reignited the debate on whether capital punishment should be fixed for rapists or not.

Entire police force of the province had been searching for him since he went into hiding and teams were busy in reconnaissance to find out his hiding place.

They said police also conducted several raids at residences of his relatives and close friends who had been in frequent contact with Abid.

Abid had escaped arrest on multiple occasions during police teams’ raids in Kasur, Sheikhhupura, Nankana Sahib and other areas of the province, sources further revealed.

The motorway rape case’s prime suspect had managed to evade arrest four times by escaping the clutches of the Punjab police ever since he has been on the run.

An anti-terrorism court sent the co-suspect in the motorway gang-rape case, Shafqat, to judicial lockup for 14 days and directed the jail authorities to hold his identification parade under special arrangements.

Narrating the horrific incident, the accused, Shafqat, told investigators that they were intoxicated at the time of the incident and initially planned to commit a robbery. Abid smashed the glasses of the vehicle and injured his hand in the process, he said adding that after looting the victim they decided to sexually assault her.