Another television series with potential is in the pipeline and here’s what’s in store for the viewers. 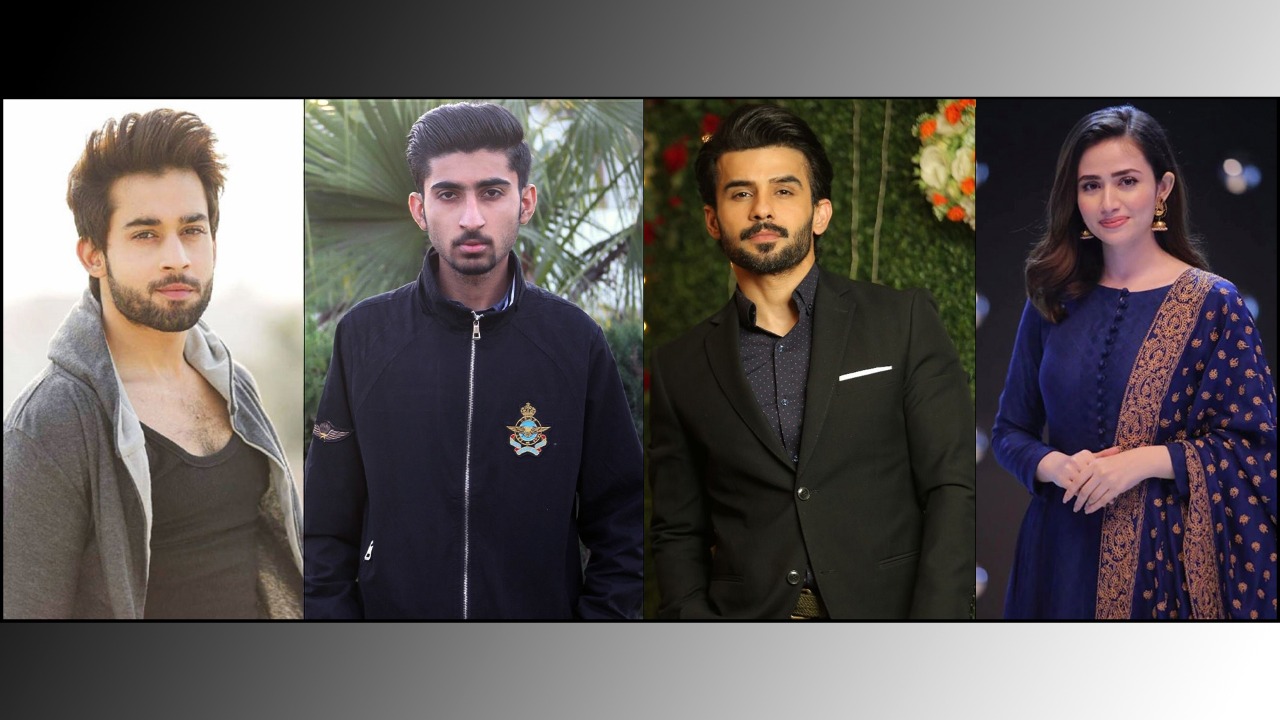 ‘Dunk’ is the name given to a much-awaited drama serial which is set to air on ARY Digital in the days to come. It is said to belong to the mystery/thriller genre and a majority of its episodes have been filmed already. There are high hopes with this series as it has all the right ingredients that make a hit television show, it has a star-studded cast including Sana Javed, Bilal Abbas, Noman Ejaz, and Ch Moazzam Ishaq as well as seasoned producers and director.

The plot of the drama series revolves around a mysterious murder and the characters play their part to enhance the thrill of the show. Mainly two couples are shown and the story is linked to the four. It shares its essence with the show ‘Cheekh’ which previously aired on ARY Digital.

ARY Digital has made its place in every household’s television in Pakistan and has also made an international presence with its impactful drama series. Some of its best-known shows are ‘Pyarey Afzal’ (2013) and ‘Mere Pas Tum Ho’ (2019).

Production of the show is done under the banner of Big Bang Entertainment which means that Fahad Mustafa and Dr. Ali Kazmi are taking care of it.  Fahad Mustafa has proven himself in the role of a producer as he has produced a lineup of great shows which include ‘Jalan’ (2020) and ‘Bandish’ (2019), both of which were hit shows on ARY Digital.

As far as the cast of ‘Dunk’ is concerned, it’s a mix of beloved faces as well as emerging talent. The lead roles are played by Bilal Abbas and Sana Javed. The male lead by the name ‘Haider’ will be played by the dreamboat Bilal Abbas Khan who flaunted his skills in ‘O Rangreza’ and got the Hum TV award for Best Supporting Actor. The female lead character of ‘Amal’ is undertaken by the gorgeous sweetheart Sana Javed. She got the Best TV Actress nominee for ‘Khaani’ at the Lux Style Awards. The heart-throb actor in ‘Dunk’ is Ch Moazzam Ishaq who has been seen in ‘Khamoshi’ (2017) on Hum TV and ‘Do Bol’ (2019) on ARY Digital. He has won the Hum TV Award for Best Supporting Role (Male) and was nominated for the Lux Style Award for Best Emerging Talent.

Behind the scenes, shots show the filming being done on an extravagant set based in a farmhouse. As of June 2020, eight episodes of the show were rumored to have been shot out of a total of 26-28 expected episodes. ARY Digital is yet to announce the final release date which has left the fans in much anticipation for the drama. The drama has the right mix of parts which makes it a show to look out for and a potential award winner in the future.