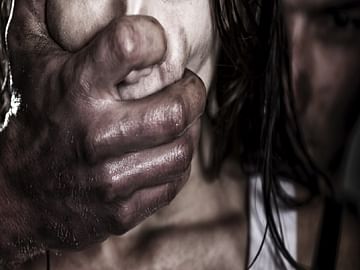 OKARA: A 14-year-old girl died during an operation after she went through an abortion on Saturday as her uncle kept raping her for a long period of time, resulting in pregnancy in Okara.

The latest horrific story surfaced just days after the rape and murder of two and-a-half-year-old Zainab in Charsadda as the country is still shocked after the unresolved horrendous motorway gang-rape case with the main accused still at large.

Fourteen-year-old Uzma was living with her maternal aunt after her parents separated amid domestic quarrels. But the poor girl did not know that the new home would prove to be a hell for her.

According to details, Uzma went through this tragic life at Chak No 5.4/L located near Okara city. The unending sexual assaults meant that she became pregnant. But when the culprit, Ghulam Anwar, and his wife Sajida Bibi came to know about it, they opted for abortion, a process leading to her worsening condition.

Later, they took her out of the village for an operation where she lost her life due to the multiple complications. She was a six-month pregnant at the time of the abortion.

However, police have arrested Ghulam Anwar and Sajida. By the time this report was filed, it is expected that the accused would face rape and murder charges in the case.

Talking about the issue, the locals confirmed the reports that her uncle had been raping her over a long period.