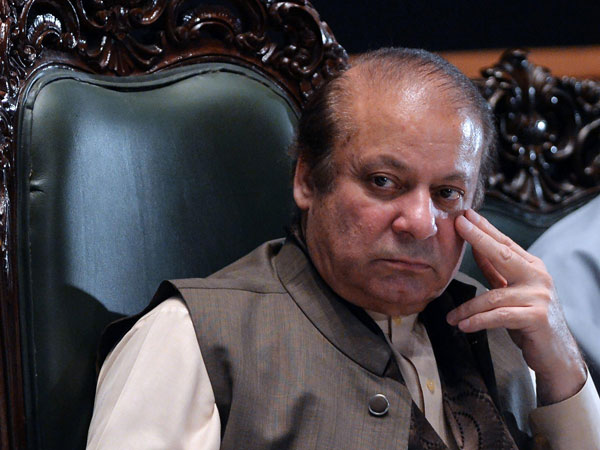 As per the court order, non-bailable arrest warrants had been issued against Nawaz, however since the accused was not present at his address in Pakistan, an advertisement should be posted outside his Avenfield residence with the help of Pakistan High Commission in London.

The order further stated that Nawaz should appear before the court within 30 days of the advertisements being posted and he fails to do so, he would be declared an absconder. The court also directed the Foreign Office to submit a report on the implementation of the order against PML-N chief in London on October 15.

The IHC has also summoned Nawaz through an advertisement on November 24. Absence despite an ad-hoc summon will be declared an offence under section 87 of the Criminal Code.

In June, the National Accountability Bureau (NAB) Lahore filed a reference in the accountability court against the former prime minister in the illegal plot allotment case. The reference against Nawaz and those accused in the case comprises two volumes and includes 21 witnesses.

It is pertinent to mention here that NAB has filed a reference in the court against Nawaz Sharif for allotting illegal plots in which four people have been named.

Meanwhile, an accountability court in Lahore has issued a proclamation against Salman Shehbaz, the son of Opposition Leader in National Assembly Shehbaz Sharif, in the money laundering case.

Justice Jawadul Hassan initiated the process to declare him a proclaimed offender over his failure to join the trial in the case despite being repeatedly issued summons.

According to the proclamation, the accused has been given the last chance to appear before the court on October 13 to defend charges against him or else he will be declared a proclaimed offender. Following the court’s order, his proclamations have been put up outside his residences in Pakistan and abroad. The NAB director general is required to present a compliance report in this regard in court.