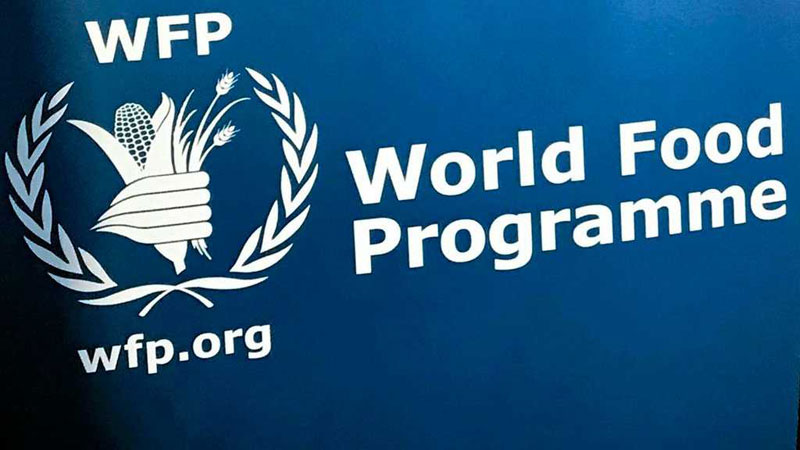 The United Nations’ World Food Programme has been announced as the winner of the Nobel Peace Prize on Friday for the agency’s “efforts to prevent use of hunger as a weapon of war”.

“For its effort to combat hunger, for its contribution to bettering conditions for peace in conflict affected areas and for acting as driving force in efforts to prevent the use of hunger as a weapon of war and conflict,” announced the Nobel Prize Committee on Twitter.

The UN Agency was established at the “behest of former US President Dwight Eisenhower” in 1961 as an experiment to provide food aid through the UN system. The WFP’s first test came in September 1962 after an earthquake in northern Iran killed more than 12,00 people. Later, in 1963, the agency launched its first development programme in Sudan and in 1965 it was included as a “fully-fledged UN programme” withing the agency to last “as long as multilateral food aid is found feasible and desirable”.

Today, the WFP is the “world’s largest humanitarian agency” which springs into action when during disasters and works “tirelessly to bolster nutrition and food security”.

Taking to Twitter, WFP thanked the Nobel Committee for “honouring” it with the prize, adding that it is “powerful reminder to the world that peace and zero hunger go hand-in-hand”.

The Nobel Committe, in a statement, said that it “wishes to turn the eyes of the world towards the millions of people who suffer from or face the threat of hunger” by awarding the agency with the prize.

“The organisation contributes daily to advancing the fraternity of nations referred to in Alfred Nobel’s will. As the UN’s largest specialised agency, the World Food Programme is a modern version of the peace congresses that the Nobel Peace Prize is intended to promote,” said the committee in a statement.

Previous UN bodies awarded the prize include Office of the UN High Commissioner for Refugees (UNHCR), the International Labour Organisation (ILO), the UN Children’s Fund (UNICEF), UN Peacekeeping, the International Atomic Energy Agency (IAEA), the Intergovernmental Panel on Climate Change (IPCC), former Secretary-General Dag Hammarskjöld and former Under-Secretary-General Ralph Bunche; and the UN itself. The Nobel prize – which consists of a gold medal, a diploma and a cheque for 10 million Swedish kronor ($1.1 million, 950,000 euros) – will be presented to the winners on December 10 – the anniversary of the 1896 death of Swedish industrialist and philanthropist Alfred Nobel, who created the awards in his will.