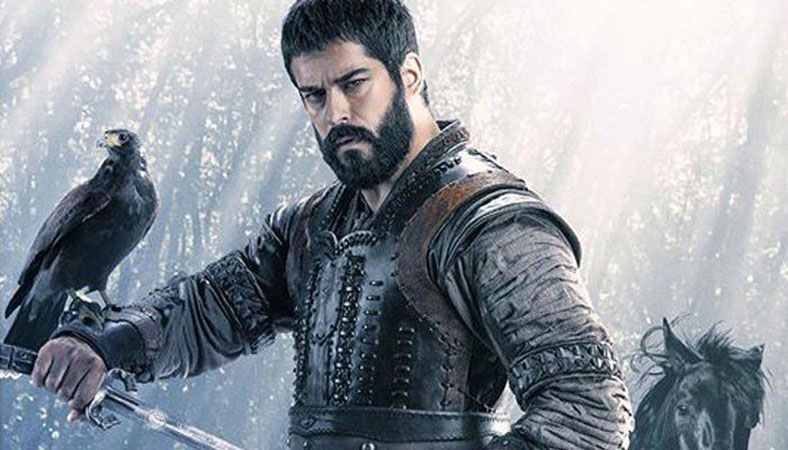 The first episode of second season of historical drama series Kurulus Osman has won the hearts of its fans and it has broken all the records after it was premiered on Wednesday, October 7, 2020.

Turkish star Burak Özçivit, who portrays the titular role in Kurulus Osman, turned to Instagram and shared the poster of the first episode and wrote in Turkish saying, “Kurulus Osman returned to the top of the season opening.”

He went on to say that drama’s first episode was the most watched and took to the first place in all categories of the production.

Burak further said that the new cast members have also received praises from the fans.

The first episode of the second season was aired on Wednesday, October 7, 2020.