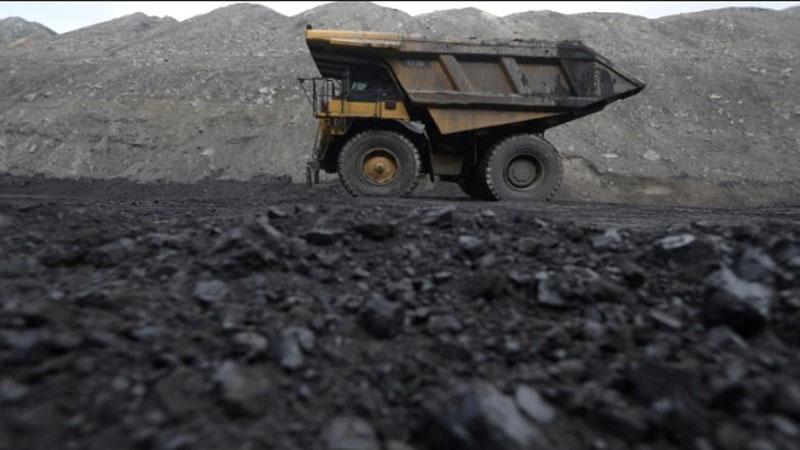 In the contest hosted by the management team of the Thar Integrated Coal Mine and Power Project in Pakistan, eight welders from the two countries demonstrated their professional expertise according to operating instructions.

Under the guidance of ‘Zhijing’ spirit, which means the pursuit of perfection in Chinese, all the participants geared themselves with personal protective equipment and devoted their meticulosity to every single crack by repositioning their torch with varied welding intensity, using overhead or horizontal position.

The friendship contest is a flagship activity during the 2020 Quality Priority Month of Shanghai Electric Group, which aims at highlighting the pursuit of quality in the company and making the project an excellent one while displaying the techniques of welders from two countries so as to further China-Pakistan friendship.

This contest mainly tested hands-on operations. In the contest, eight contestants were required to finish switching a welding machine on/off, commissioning, plate welding, and vertical welding, etc, within 40 minutes, and they were marked by the judging panel based on 12 indicators including weld appearance, reinforcement, width difference, and angular distortion, etc. according to international conventions.

The contest finally concluded, with the top three won by one welder from China and two from Pakistan. “I’m so delight to participate in the China-Pakistan Welder Friendship Contest and win the second prize. I was enjoying the whole process. Also, I improved myself by learning new skills from an experienced Chinse welder. I aspire to make my due contributions to the building of Thar Power Station. Long live China-Pakistan friendship!” Mobeen, a Pakistani welder and second-prize winner, said excitedly after the contest.

Chinese and Pakistani welders differ in their training and operating habits. Specifically, Pakistani welders are not accustomed to the acid electrode and most of them are incapable of welding using their left hands, which prevents them from operating in certain construction scenarios. To this end, Shanghai Electric Group provided orientation training where Pakistani welders could improve their expertise through strengthened practice by learning from experienced Chinese mentors based on the company’s arrangements.