Dollar, yen nurse losses as investors keep an eye on US stimulus talks 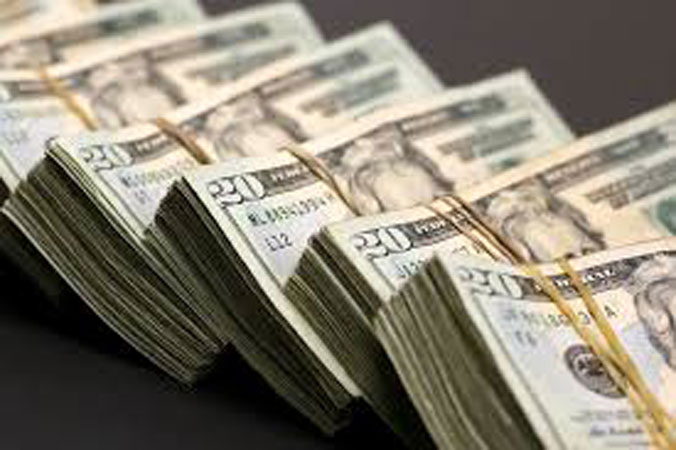 President Donald Trump and House Speaker Nancy Pelosi seem open to pursuing a stimulus package for the airline industry, even though Trump halted talks with Democrats for a bigger plan.

That mood has lifted equity markets and sunk the yen to a three-week low of 106.11. The dollar struggled to recoup losses against other majors, excluding the kiwi.

Against a basket of currencies, the dollar was down 0.1% on the day.

“Overall, investors seem to be focusing more on the increasing odds of a Biden win and what that might imply for a stimulus package after the election,” said Marshall Gittler, head of investment research at BDSwiss.

“With that eventuality in mind, Trump´s decision to stop negotiations now is ultimately a risk-on move, as it increases the likelihood of a decisive Biden win.”

The New Zealand dollar dropped as much as half a per cent after central bank officials again hinted that negative interest rates are possible. It recovered in early deals in London to trade 0.2% higher to the dollar on the day.

Money-market pricing of an April 2021 rate cut increased after the remarks.

“In the U.S., even if a pre-election deal cannot be reached we think a substantial stimulus deal will eventually be agreed on, helping to set the stage for the next leg of the equity market rally.”

Minutes of the U.S. Federal Reserve’s September meeting, released on Wednesday, hinted at more easing. Many participants had assumed the economy would be supported by fiscal spending, and some were open to further debate about the Fed’s bond-buying programme.

Elsewhere, the U.S. vice presidential debate reinforced investor expectations on the likely policies of a Trump or Biden administration.

“That says Biden’s victory should mitigate the risk of resuming the trade war, which could prompt the People’s Bank of China to allow yuan depreciation again to counter the tariffs impact,” he said.

He expects the onshore yuan to be fixed around 6.79 per dollar when trading resumes after a week-long holiday in China on Friday – more or less steady despite a weaker dollar.

Bank of England Governor Andrew Bailey said on Thursday that risks to Britain’s economy were “very much on the downside” and that the central bank was ready to use its policy firepower to limit the impact of the second wave of COVID cases.