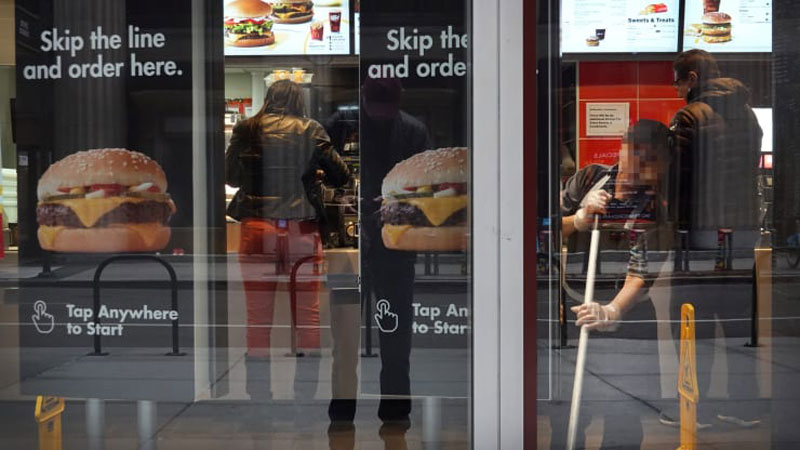 McDonald’s Corp global sales improved in the third quarter versus the second quarter, down just 2.2% year over year, as drive-thru orders surged and special promotions lifted sales to double-digit percentage increases in September, the company said on Thursday.

Comparable sales had plunged nearly 24% the previous quarter as dining rooms shut and U.S. customers stayed home during the early months of the coronavirus pandemic.

Amid the uncertainty earlier this year about the outbreak and its impact on operations, the Chicago-based burger chain held back on advertising spending but has now begun to deploy that stash of cash in national campaigns.

In mid-September, it launched a limited-time promotional deal with rapper Travis Scott and quickly began to run out of ingredients to assemble its signature Quarter Pounder sandwich, which was featured in the meal.

Global results were driven by positive momentum in the United States, where same-store sales rose 4.6% in the quarter ended Sept. 30, according to the financial filing.

However, sales lagged in France, Spain, Germany and the UK.

On Wednesday, McDonald’s board approved a 3% quarterly dividend increase for shareholders to $1.29 per share of common stock, the filing said.