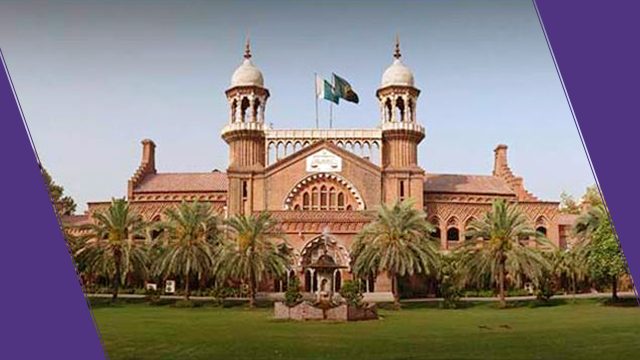 LAHORE: The Lahore High Court (LHC) has acquitted a Christian man who spent about seven years in jail on the accusation of blasphemy, a charge that led to communal rioting that saw more than 120 houses in a Christian-majority area in Lahore city burned down by an enraged mob in 2013.

Sawan Masih, 40, was arrested in 2013 on blasphemy charge following an argument with a Muslim man in Lahore.

A two-member bench of the high court the other day acquitted Masih of all charges, with a full verdict detailing the reasons for the acquittal to be issued at a later date.

Masih was convicted and sentenced to death under blasphemy laws by a lower court in 2014. The court had convicted him for insulting Holy Prophet (Peace Be Upon Him), a charge that carries the death penalty under law.

In 2013, a day after the accusations against Masih surfaced, a mob attacked his Christian-majority neighbourhood of Joseph Colony, in Lahore’s Badami Bagh area, in what was then one of the worst incidents of violence around the blasphemy laws.

More than 120 homes were burned down, in addition to a church and several shops, as hundreds of protesters armed with sticks, pipes, and stones ransacked the colony before setting it on fire.

In 2017, all 115 suspects who were under trial for the arson were acquitted by a Lahore court for want of evidence.