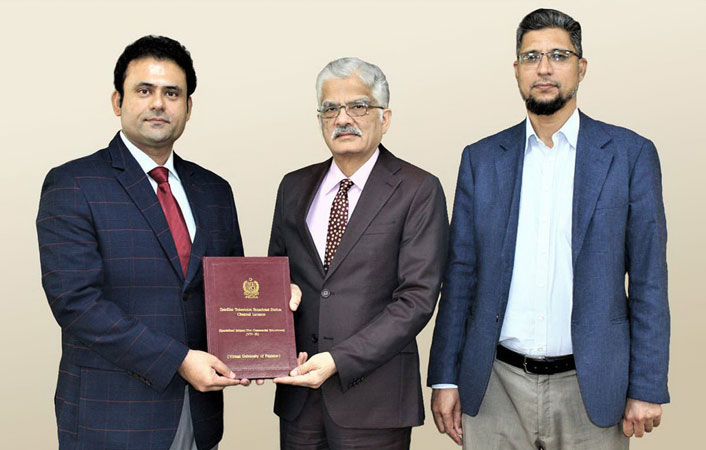 The Pakistan Electronic Media Regulatory Authority (PEMRA) has renewed the license of Virtual TV (VTV) for next 15 years in non-commercial education category.

It is worth mentioning here that VUTV is the only television network of the country that produces and imparts high quality video academic contents to the masses and provides a platform to promote a culture of learning and education. Since last 15 years VU TV is providing educational content to youth of the country after being awarded non-commercial education category license.