Man behind treason case against Nawaz has criminal record himself

Badar Rasheed, the man who filed the treason case against former Prime Minister Nawaz Sharif, has a criminal record, with cases registered against him in multiple Lahore police stations. 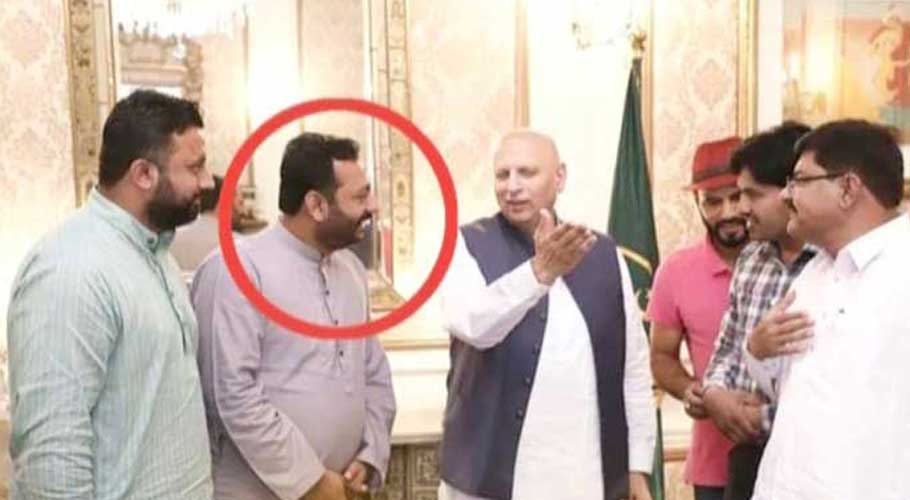 According to details, Babar Rasheed is nominated in various criminal cases including attempted murder, illegal weapons, and interference in government matters. The attempted murder case has been registered in the Shahdra Police Station, the same police station where the sedition case was registered.

Former prime minister Nawaz Sharif and other Pakistan Muslim League-Nawaz (PML-N) leaders were booked on treason charges, the case was registered at the PS Shahdara on the complaint of a local citizen Badar Rasheed.