The International Monetary Fund has approved new emergency aid for 28 of the world’s poorest countries to help them alleviate their debt and cope with the impact of the coronavirus pandemic. 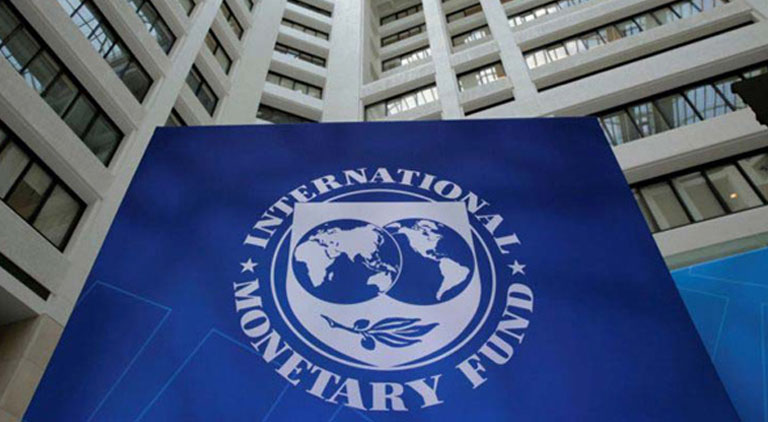 The announcement, which follows a similar measure passed in mid-April for 25 countries, is intended to help the countries cover their debt repayments to the IMF for the next six months and “free up scarce financial resources for vital emergency medical and other relief efforts” during the pandemic.

The debt relief is channeled through the Catastrophe Containment and Relief Trust (CCRT), which enables the IMF to provide grants to the poorest and most vulnerable countries hit by a natural disaster or public health crisis.

Subject to sufficient resources in the CCRT, grants could be provided for a two-year period through mid-April 2022 for an estimated total amount of $959 million.

To date, $506.5 million has been contributed by several countries, including the United Kingdom, Japan, Germany, the Netherlands, Switzerland, Norway, China, Mexico, Sweden, Bulgaria, Luxembourg and Malta.