Afghanistan top-order batsman Najeeb Tarakai, who was hit by a car in Jalalabad on Friday, has died at the age of 29. 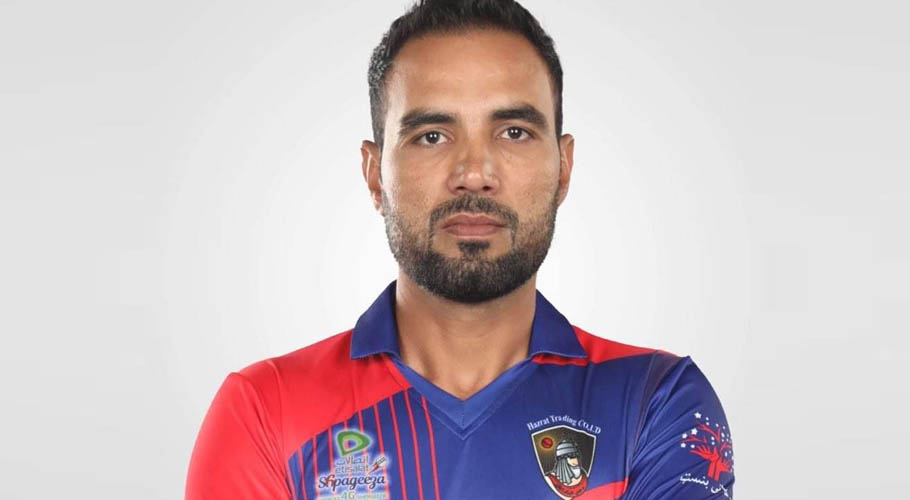 Afghanistan Cricket Board released a statement saying, “ACB and Afghanistan Cricket Loving Nation mourns the heartbreaking and grievous loss of its aggressive opening batsman & a very fine human being Najeeb Tarakai (29) who lost his life to a tragic traffic accident leaving us all shocked.”

Former media manager of the Afghanistan cricket team Ibrahim Momand said on Friday there been no improvement in his condition and urged to shift him to a hospital in Kabul. Najeeb Tarakai sustained severe head injuries and went into a coma after being hit by a car in Jalalabad.

Najeeb made his international debut in 2014 against Bangladesh in the Asia Cup. He also played 12 T20Is for the country, where he also scored a 90 against Ireland in Greater Noida. But after that he had failed to feature in any tournament for the team.

Meanwhile, in another incident, Afghanistan umpire Bismillah Jan Shenwari survived a car bomb attack while seven members of his family were killed in the attack. At least 15 people were killed and more than 40 wounded in a suicide car bomb attack that targeted a government building in the eastern Afghan province of Nangarhar.