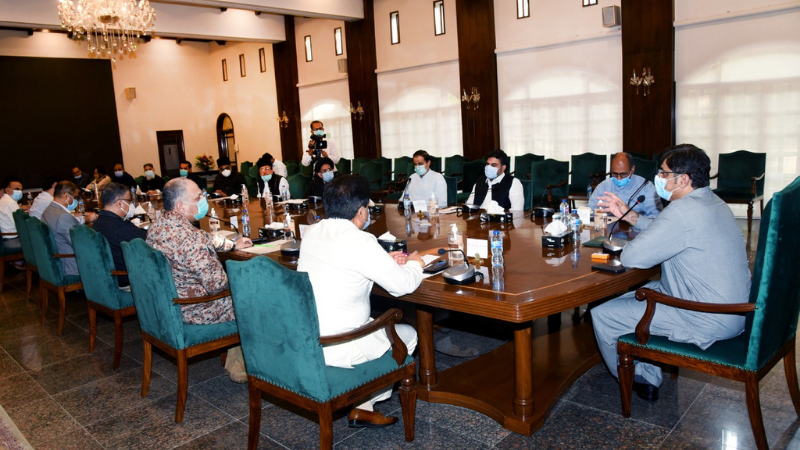 “We have been living and respecting each other for centuries and now we have to revive those traditions based on mutual understanding, respect and harmony,” he added.

The chief minister said this while presiding over two different meetings of ulema here at CM House.

The chief minister said that some unscrupulous elements were trying to create sectarian disharmony in the province from last many days. “We all have to demonstrate unity, fraternity and tolerance to fail such a move which is aimed at destabilizing the country and we all will not allow this.”

Murad Ali Shah said that the code of conduct for Ashura and for Chehlum has already been agreed in our different meetings; therefore we have to abide by it. “Our ulemas have to guide their followers in true letter and spirit,” he said.